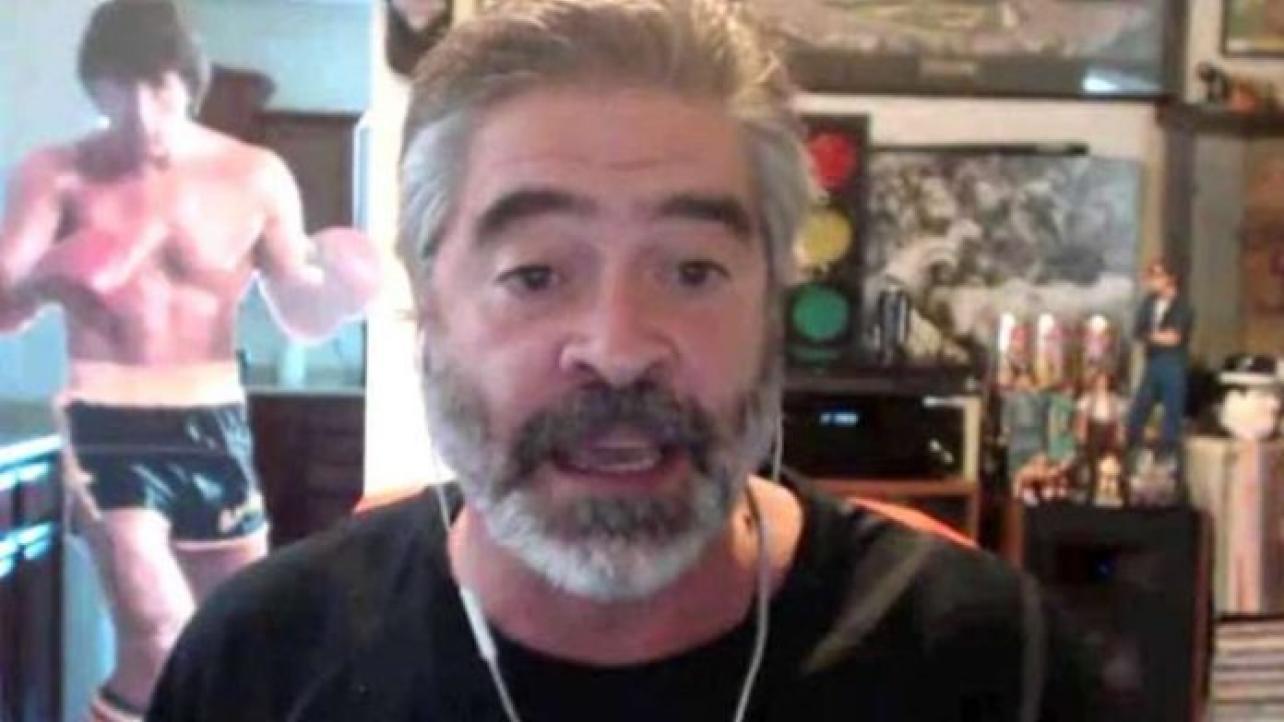 During the latest edition of Writing With Russo, Vince Russo discussed WWE’s declining ratings, and how it could affect future television deals.

The former writer for both WWE and WCW explained that at some point, there may not be many suitors for WWE’s content. Russo stated:

“They’re getting these big deals but now what is starting to happen, FOX and USA are seeing they’re not really delivering on the numbers as promised and they’re not getting the numbers they expected,” Russo said. “But, like I said, there’s other people in line. But when those other people shell out the coin and they don’t get the numbers, all of a sudden there isn’t going to be anyone knocking at the door anymore.”

Vince continued to discuss the declining ratings, and went as far as to state that if WWE doesn’t change, it will slowly fade away. Russo explained: