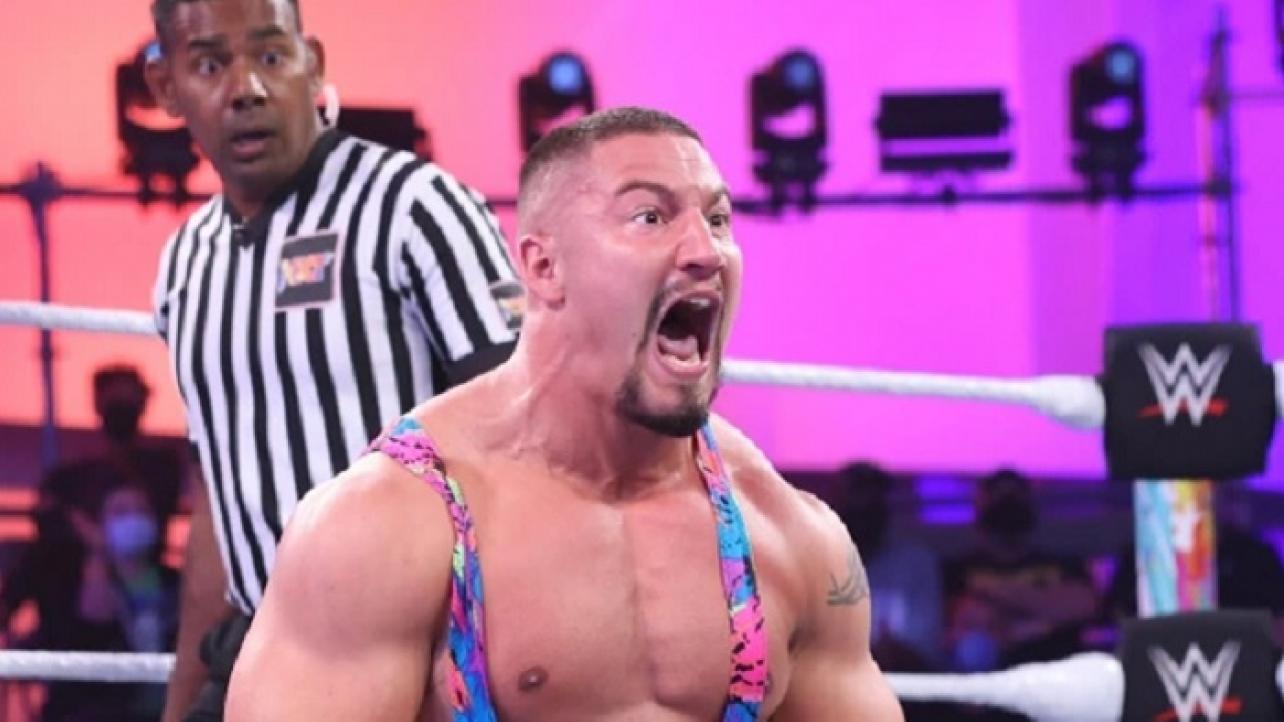 Wade Barrett has good news, for a change.

The NXT 2.0 commentator recently appeared as a guest on the “After The Bell with Corey Graves” official WWE podcast for an in-depth interview, during which he spoke at length about Bron Breakker after being asked which talent(s) on the NXT 2.0 roster has caught his attention.

Featured below is an excerpt from the interview where he gives his thoughts on the rise of Bron Breakker in NXT 2.0.

“I think you just need to go back a couple of weeks to NXT WarGames. I would say my favorite match of the year in NXT was the men’s WarGames match. I think at this point in my career, I look at things a little differently than I did when I was younger. I look at more of the future of the business and the business work that’s being done. What I really liked about the men’s WarGames match is the victors in that match were the new 2.0 stars, Bron Breakker, Grayson Waller, Carmelo Hayes, and Tony D’Angelo. Not only do you have guys that are going to be the immediate future of NXT in those four guys who were on the 2.0 WarGames team, but they’re also going to be eventually moving on to SmackDown and RAW. I liked what was achieved in that match in that we’ve established these four new guys who, let’s face it, three months ago, nobody had ever heard of any of them, and now they are all bonafide, main event level Superstars here in NXT and beyond after that. I really enjoyed that. I especially like Bron Breakker. I think everybody is talking about him right now. He has a great lineage that he comes from and he’s just an absolute natural. I think he’s only had 10 matches in his entire career, and he’s already competing at a main event level with guys like Tommaso Ciampa, admittedly who’s going to kind of help him and walk him through a lot of things, but to be able to step up that quickly is quite incredible, as I know from my own experience of trying to do that in the past is such a difficult thing to pull off. He’s nailed every single opportunity he’s got. Bron Breakker is the one big standout for me.”