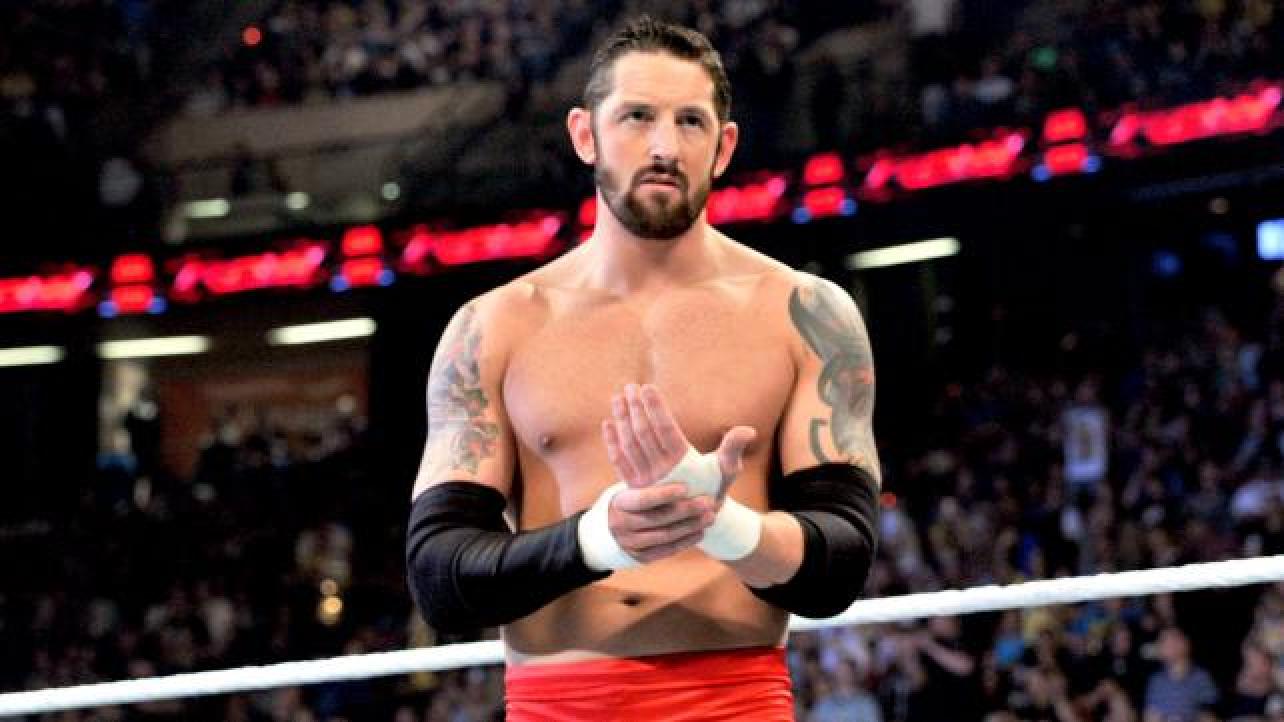 Former WWE Superstar Wade Barrett recently spoke with the folks at SPORTbible for an interview. Featured below are some of the highlights.

On Neville being one of his favorite opponents: “Neville for sure is in my top three opponents of all-time. When I saw my name against him, it was almost like I knew I could go asleep during that match because everything he does is amazing. I think a lot of people look at Neville think, ‘Oh he’s that high-flying guy who does all the flips’, but literally everything he does, from even the most basic stuff, locking up, tying up, the way he moves around the ring; the way he reacts to anything I do to him and sells my stuff is always incredible, so, he’s one of the best in-ring guys ever.”

On WWE having limited space at the top and how they misuse some Superstars: “They [WWE] misuse a lot of guys, there’s a lot of guys you could do more with but at the end of the day they pick the guys they want to go with and go with them. I don’t think they purposely sabotage, I think there are limited spots to be at the top of the card or the highlighted guys – there are probably seven or eight guys where it’s like, ‘Ok these are our main guys going forward for the next six to twelve months’ and they need to be the guys getting the biggest reactions, being involved in the biggest storylines and stuff like that. So if there’s a guy who is getting bigger reactions than them, then I think there is an attempt to, I’m sure, make that reaction transfer on to the guys they are going with – the guys they want to push. There are just a limited number of spots, that’s the issue. You can’t have everyone in those spots.”

Check out the complete Wade Barrett interview at SportBible.com.