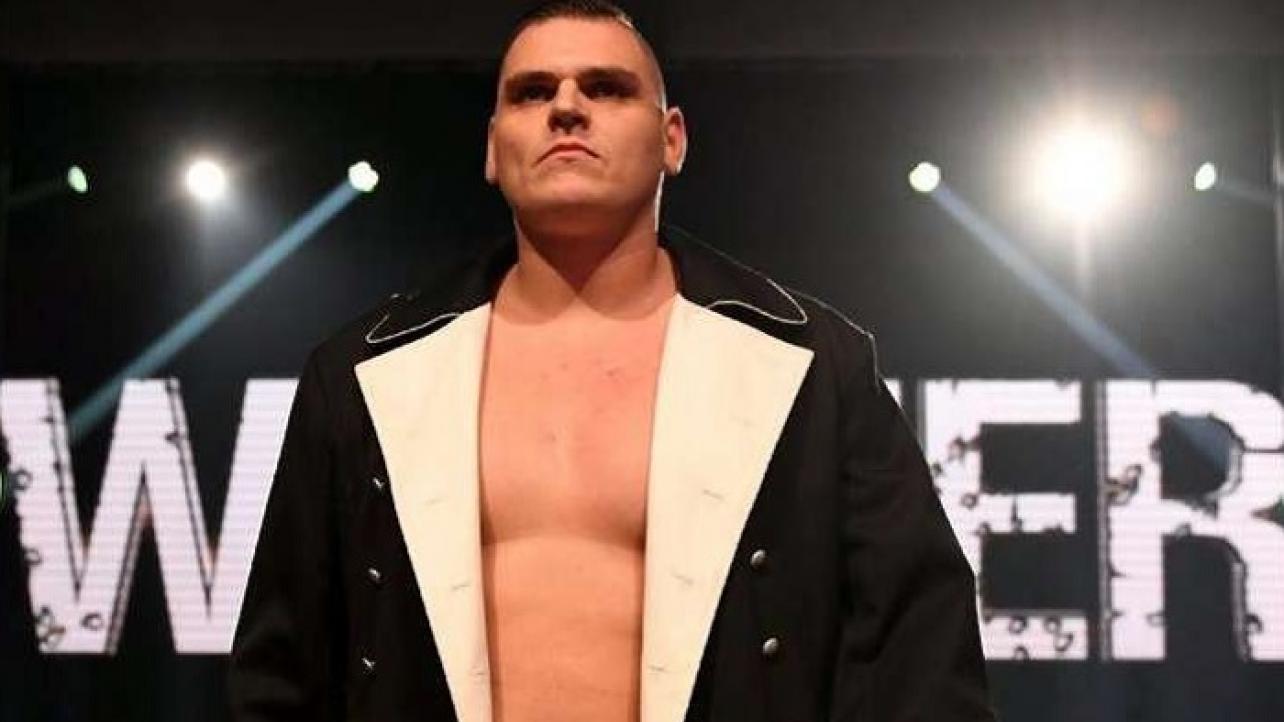 As noted, NXT UK Champion WALTER recently spoke with Talk Sport for an interview to promote his title defense against Ilja Dragunov at this Sunday’s NXT TakeOver 36 special event as part of WWE SummerSlam 2021 Weekend.

In addition to the highlights we previously posted from the discussion, the WWE NXT UK Superstar also spoke about his match this weekend, his thoughts on Alexander Wolfe’s exit from WWE and how he sees no scenario to join the WWE main roster.

Featured below are some highlights from the interview where WALTER touches on these topics and more.

On how Ilja Dragunov has been one of his biggest rivals over the years: “Ilja is maybe my biggest rival over the past few years. He follows me everywhere [laughs]. Ilja and I come from the same place in regards to wrestling in Germany and we have a similar mentality about how wrestling should be. Also, our wrestling style in Germany was always very physical and very intense. I’m glad I get to introduce my kind of wrestling to a big audience now, especially as the representative of NXT UK or European wrestling in general. [The injury happened] when I was getting ready for the match with Ilja in England. That’s when I injured myself, right in the first training session. [It was] nothing crazy, just a basic movement and it just went wrong. That stuff can always happen, it is what it is. It’s all healed up now, I’m good to go. Now it has led to us being able to do it at TakeOver right after SummerSlam, so it led to something good I would think.”

On his thoughts on Alexander Wolfe’s exit from WWE: “When it comes to that, I’m always like, that’s the nature of wrestling. Sometimes you spend a lot of time with the people around you, then out of nowhere, someone makes a decision and you don’t anymore. Years later, it changes again and you stick together with them again. So, obviously, I felt bad for him personally him losing his position there, but, on the other hand, he seems to be very excited about the future and the stuff he can do, so I’m happy for him in that regard. It’s not the end of the world to lose that job, there’s so many possibilities for everybody. Who knows, maybe we see him back one day?”

On not seeing a scenario where he joins the WWE main roster: “That’s not a scenario I’ve talked about with them. I don’t know. I’m happy in the situation I’m in now. I’m the only guy who holds a European Championship in WWE and I’m a representative of European wrestling. To be authentic with that, I kind of got to live in Europe if that makes sense [laughs]. Going forward, nobody can stay on top forever. At some point, that’s the nature of it. Nobody did that before [being uneaten forever] so we’ll see what the future brings. For now, I focus on being the NXT UK champion and I have a big match coming up with Ilja on Sunday and the outcome of that is going to decide which direction I go in my future, so I can’t even make any assumptions or speculations myself. So it’s not something I spend too much time thinking about to be honest.”