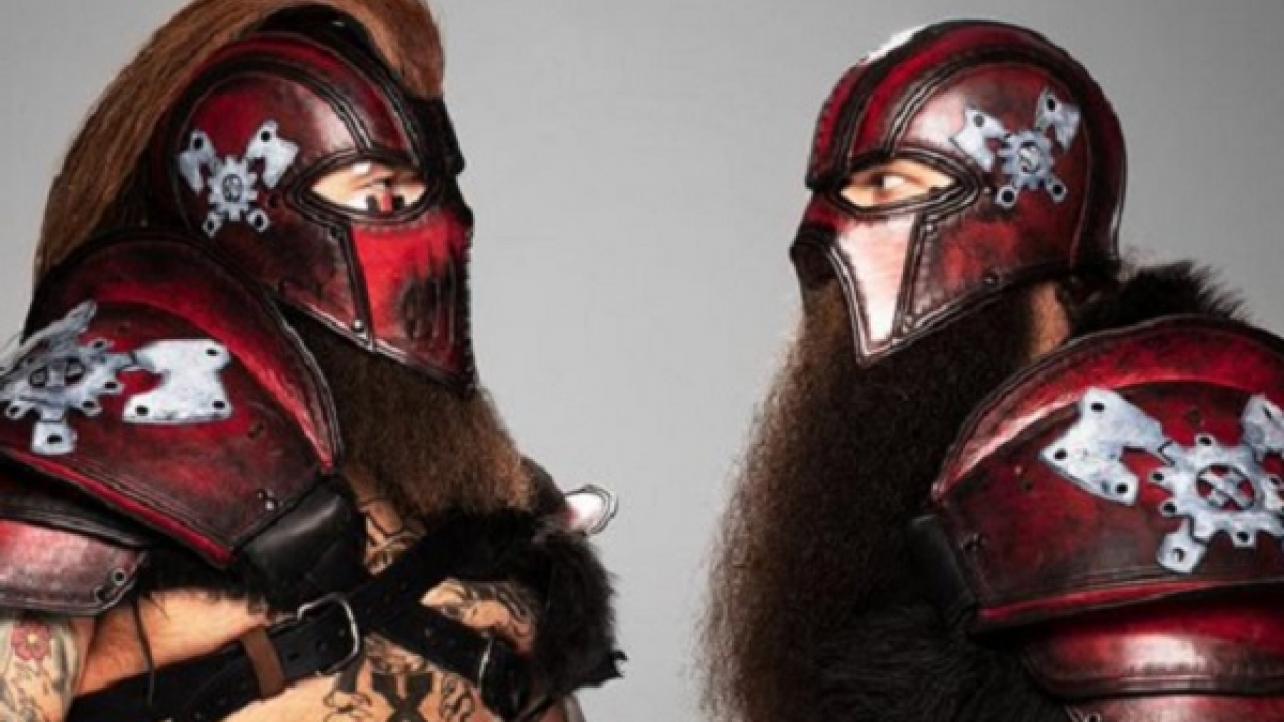 – Sasha Banks is featured in the following clip from the latest installment of the new WWE digital series, Talking Snack, from WWE’s official YouTube channel. The official description for the video reads: “Sasha Banks learns how to make a chocolate pie while talking about what she still needs to accomplish in WWE, what’s she’s thankful for and more in the WWE digital series Talking Snack, presented by Hefty.”

– Sheamus is featured training at the Notre Dame football facilities in the latest video released via his Celtic Warrior Workouts YouTube channel. Check out the video below.