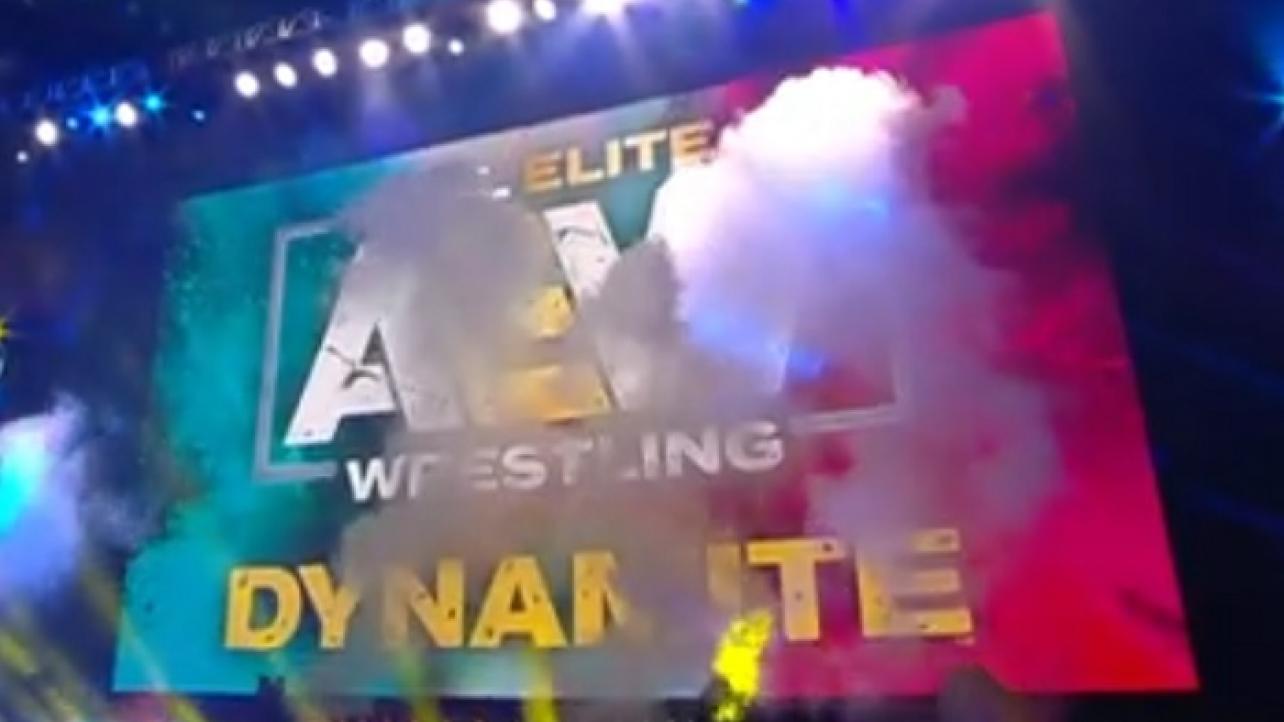 With the one year anniversary of AEW Dynamite just around the corner, Variety took a look at the success of the show and AEW in general with comments from wrestlers as well as WarnerMedia executives. Here are some highlights:

“I think where where the rubber really met the road was during when COVID hit and watching Tony really pivot and grow,” says Brett Weitz, general manager of TBS, TNT, and truTV. “And he was able to keep those storylines going and put so many great things together, even through a global pandemic, and that tells you everything you need to know about the DNA of that brand and that guy as a producer.”

— On expanding the AEW brand:

“We have an opportunity to use all facets of WarnerMedia in a way that most places can’t,” Linsky says. “We’ve got a comic book company. We’ve got video game companies. We’ve got merchandising people. We’ve got people who make animation for television. We’ve got reality television producers. It’s all in house. So we have a real opportunity to spread this IP and grow it across WarnerMedia.”

— Tony Khan on working through the pandemic:

“After the first two weeks of the pandemic, as our roster started to thin out, what happened was we were forced to do shows with less than 30% of our wrestling roster available to us,” says Tony Khan, AEW’s president and CEO. “And I’m actually proud of those shows as I am of anything because they kept us going.”

“I wanted to film shows to keep the storylines moving so that we could build a testing plan,” he continues. “I always believed that, as we’ve shown, a safe testing plan could be implemented. I didn’t know how long it was going to take to design and get all the tests we would need and get it all set up. But it came together in in about a month.”

To read the whole thing, including comments from Cody and Chris Jericho, click HERE.