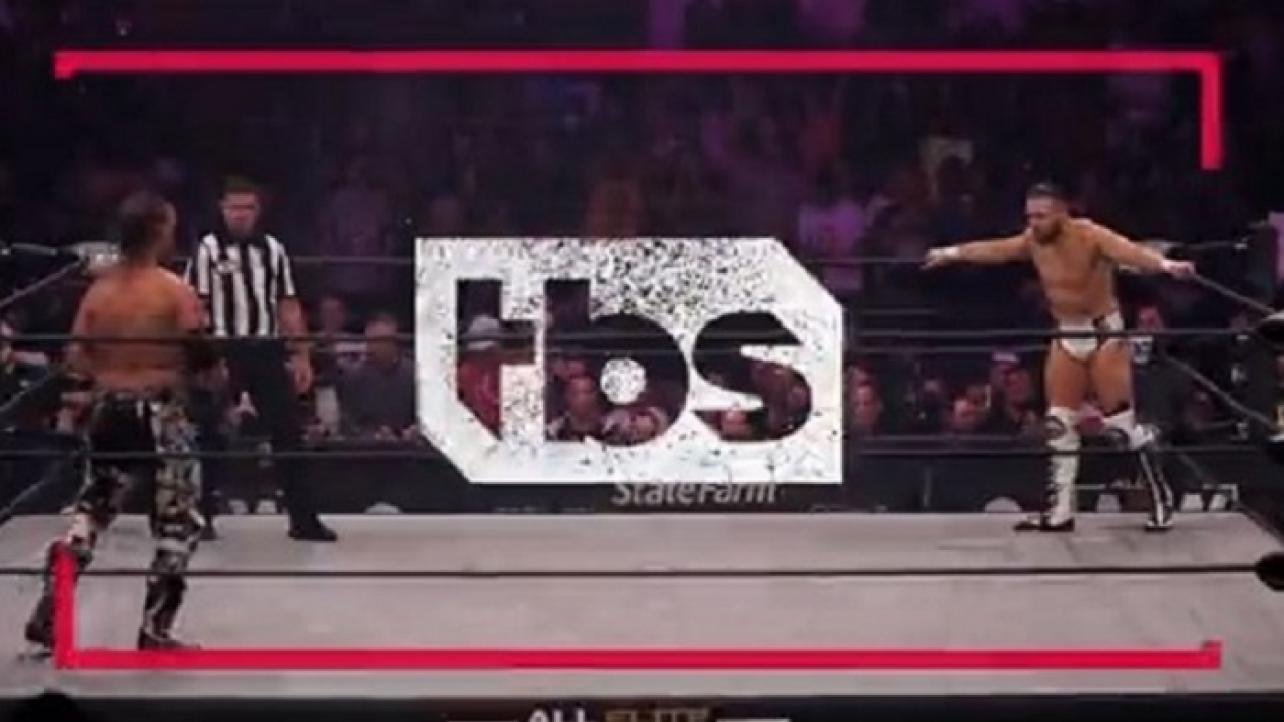 Emanating from the Prudential Center in Newark, New Jersey, tonight’s show will feature Hangman Page vs. Bryan Danielson II for the AEW title, the finals of the TBS Women’s title tournament between Ruby Soho and Jade Cargill to crown the inaugural TBS Women’s Champion, as well as The Lucha Bros vs. Jurassic Express for the AEW tag-team titles.

Additionally, Chris Jericho will make a statement on tonight’s TBS debut, MJF will be in action and Malakai Black vs. Brian Pillman Jr. will take place in singles action.

Ahead of tonight’s show, AEW has released their official weekly pre-show for the program, which features Alex Abrahantes and Dasha Gonzalez running down the action scheduled for the show.

Watch the complete AEW Dynamite on TBS pre-show for tonight’s debut edition of the program on its’ new cable network home via the video embedded below.

Make sure to join us here at eWrestling.com tonight for live AEW Dynamite on TBS results coverage from Newark, N.J.