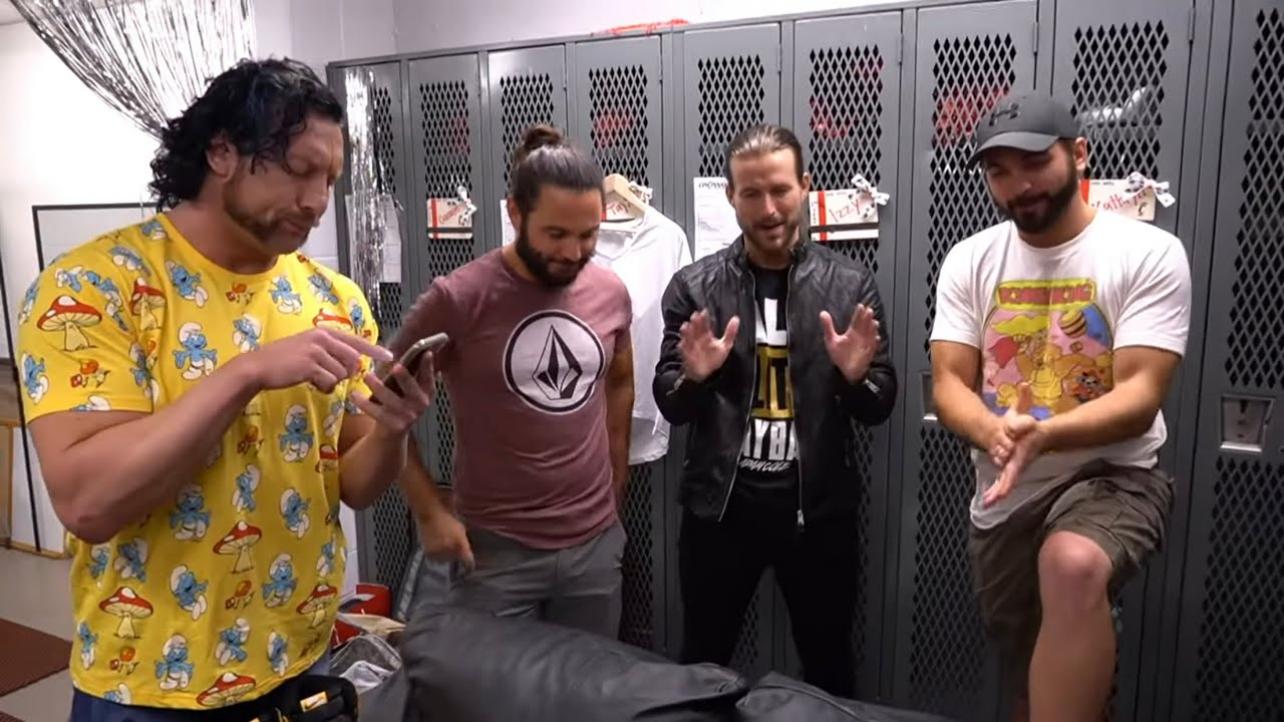 Adam Cole continues to reunite with The Elite, baybay!

The new AEW star is featured “catching up on the last four years” with many of his friends in The Elite, such as AEW Champion Kenny Omega and The Young Bucks, on the latest installment of Being The Elite.

On Monday, episode 273 of the popular weekly digital series touched down via the official YouTube channel of the program.

“Adam Cole gets caught up on the last four years. Marko Stunt defends the BTE Championship. Cutler Cam takes you inside the ring on last Wednesday’s Dynamite.”

Check out the complete 26-plus minute episode of Being The Elite for this week via the video embedded below.