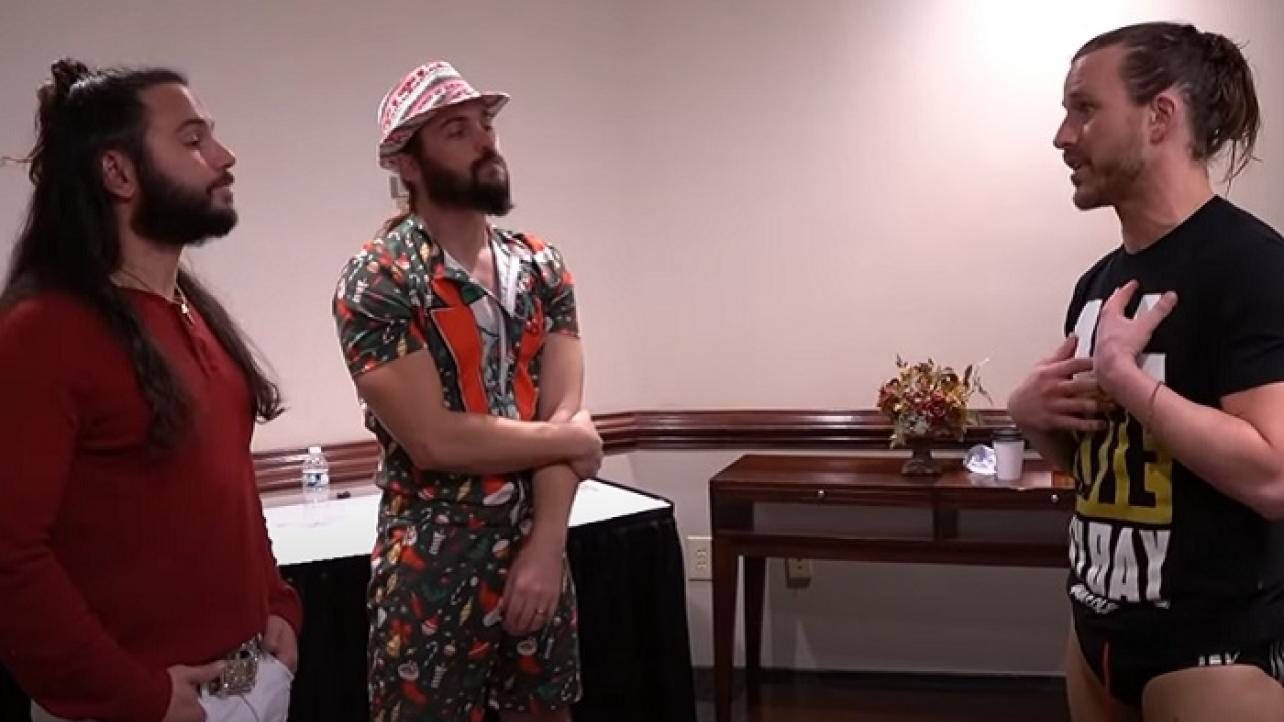 With another Monday comes another episode of Being The Elite.

On Monday, December 27, 2021, episode of 287 of BTE dropped via the official YouTube channel of the popular program, featuring a special behind-the-scenes follow-up to Kyle O’Reilly’s AEW debut with Adam Cole and The Young Bucks.

In addition to that, the following items are covered on this week’s installment of the popular weekly digital series featuring The Elite and the stars of AEW.

Watch the complete 14-plus minute episode of Being The Elite via the video embedded below courtesy of the official BTE YouTube channel.