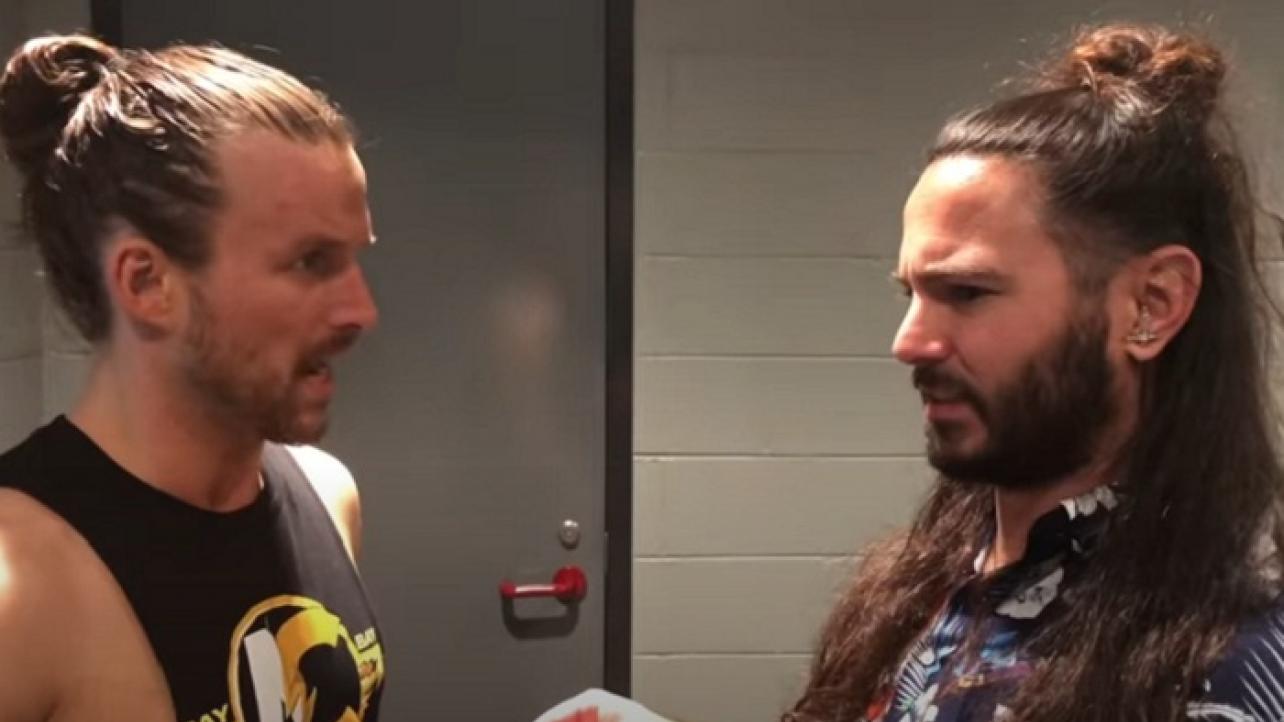 The latest edition of Being The Elite has arrived.

Featured on the new installment of the show is the latest chapter in the ongoing saga involving Adam Cole and The Young Bucks, a special look at Jon Moxley’s return and more.

Watch the complete 15-plus minute episode of Being The Elite via the YouTube video embedded below.