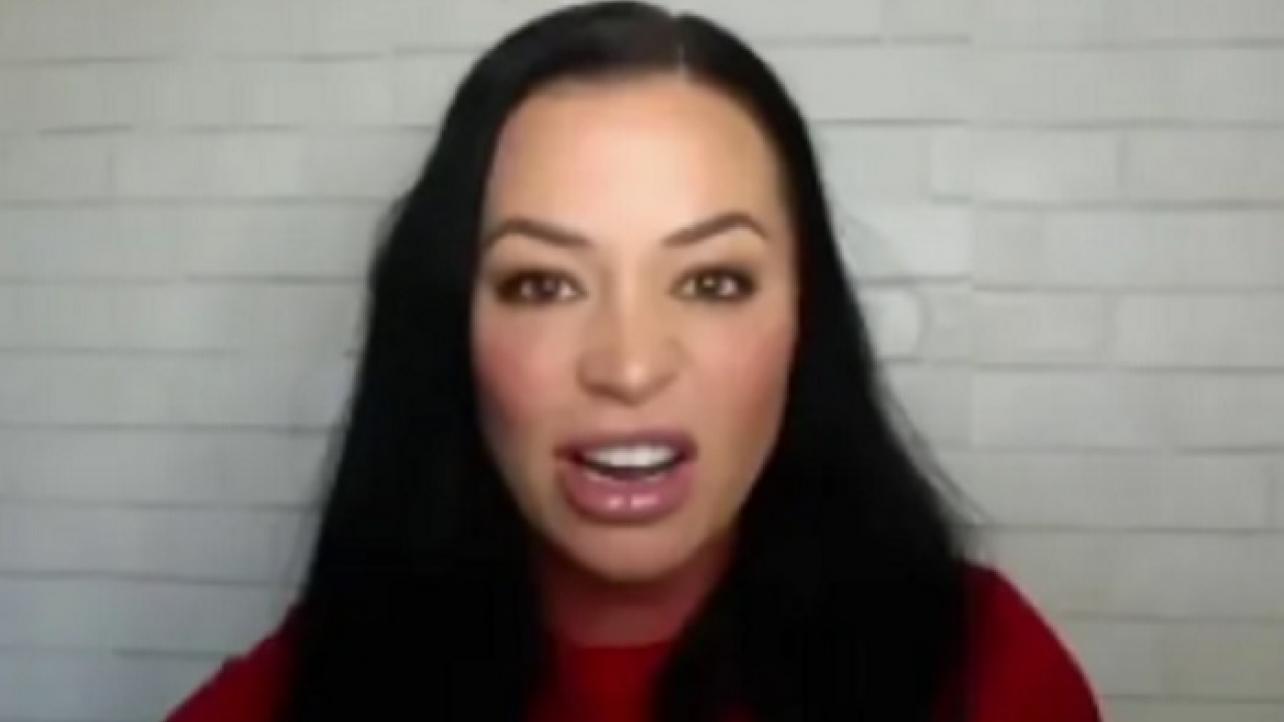 During her appearance on the program, Michelle reflected on kissing Vince McMahon on WWE television during her run with the company.

Featured below is an excerpt from the interview where she talks about this particular topic.

“I remember it was awkward. I do think there was like two, maybe three, I don’t quite remember to be honest. But also it was how it was back then. I remember it just kind of trickled down from girl to girl. Everybody kind of went through that. Even though it’s awkward to do, it was just part of my job. There was no intimacy, we didn’t think of it like we’re actresses and we’re going to win an Emmy nomination or something. We’re young and we’re dumb and we’re innocent, and we’re happy to be working. That’s just part of it.”

Check out the complete Candice Michelle interview from the Wrestling Inc. Daily podcast via the YouTube video embedded below.