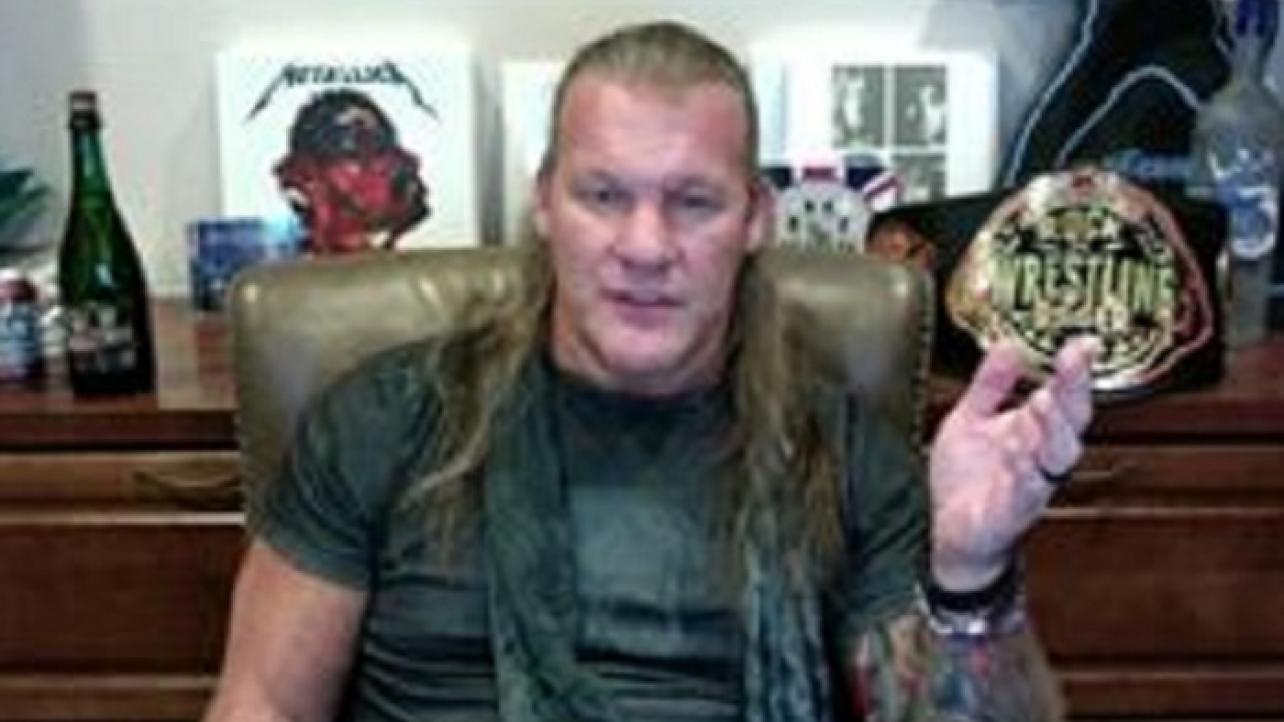 Finkel being the voice of wrestling: “When you were a kid, Howard Finkel was the voice for wrestling. He was the greatest announcer of all time by far. I think they took him off TV like 20 years ago. He’s 69 when he passed away. They took him off TV when he was my age for aesthetic reasons. Listen, I get it. TV looks. I don’t give a shit what the ring announcer looks like. I couldn’t care less. I care about the voice and Howard had the voice. The voice. Same reason when they took Jim Ros off commentary. Why? You’re not looking at his face! You don’t like his face… It’s his voice. That’s what wrestling is!”

How he remembers his voice, and wishing WWE had let him continue ring announcing: “You equate the voice with the memories and the matches and the monumental events that happened. So when I think of Howard, I think I think of like when Hogan fights Andre at WrestleMania 3. Who’s the ring announcer? Howard Finkel! Do we see his face? No. Do we hear his voice? Yes. So I think it was a little bit of a shame that they didn’t allow Howard to continue on. But let’s take away the negative and focus on the positive.”

Check out his full thoughts below.