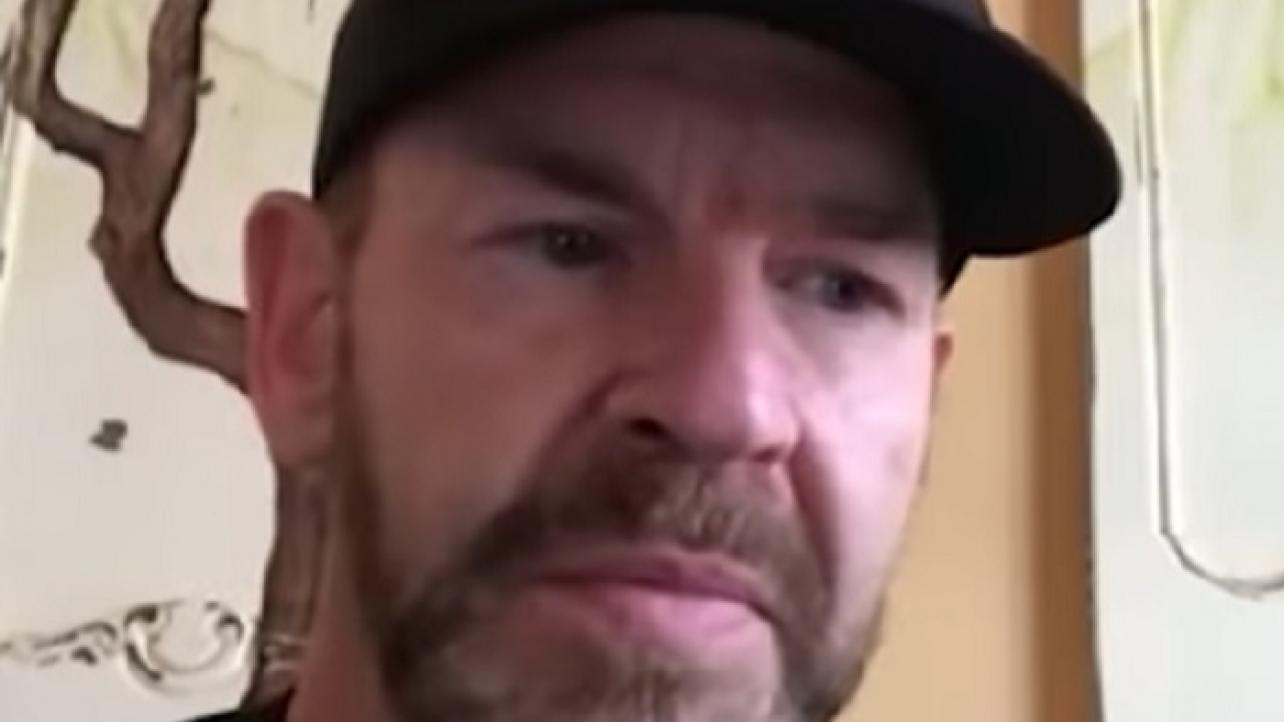 WATCH: Christian Cage Reviews His Run In AEW So Far, Looks Ahead To 2022 (Video)

During the discussion, the wrestling legend spoke about his thoughts on his AEW run thus far, goals for 2022, hopes for AEW in the next year and more.

On his AEW run thus far: “It’s a gift. It really is. To get my career back, to be able to take it back after losing it for seven years is pretty special. And you know, for me at this stage, I just wanted the right platform where I could finish my career the way that I wanted to. I wanted to do it on the biggest stages. The place that would give me the best opportunities — and along with that, being able to help out the generation coming up behind me. AEW is the perfect fit for me in that respect. Having one conversation with Tony [Khan] about it, I wasn’t even halfway through the conversation with him and I was like, ‘this is the place for me.’ It was based solely on him. Obviously, he had assembled a great roster of talent, but more than anything I wanted to work for him. I wanted to be a part of AEW and help it grow. It’s amazing that not even a full year, even from where I started to where right now, with Byan Danielson showing up and CM Punk showing up and just game-changing stuff. It’s a destination where performers want to be in AEW, they want to be a part of this and they see what we’re doing on a weekly basis. For me, this is the most fun, and this is the most excited I’ve been in my long career.”

On his goals in 2022: “My goal is always to be the best. I feel like my comeback has been everything I’d hoped it would have been. Getting some big opportunities. I obviously won a world championship already this year with the Impact world title, but I came to AEW with that goal in mind to hold the AEW championship as well. I’ll put my sights on that for 2022 and I’ll keep myself in good physical condition and get ready to keep putting on some great matches.”

On hopes for AEW next year: “Even bigger and better… We have a huge following in Europe and Canada, at some point it would be great to figure out how to get some shows there. I don’t know if that’s going to be 2022, but eventually, that hopefully will happen. I would love to take the show to our audiences in other parts of the world that are kind of clamouring for it.”

Check out the complete interview below, or at ETCanada.com.

WATCH: Christian Cage Reviews His Run In AEW So Far, Looks Ahead To 2022 (Video)