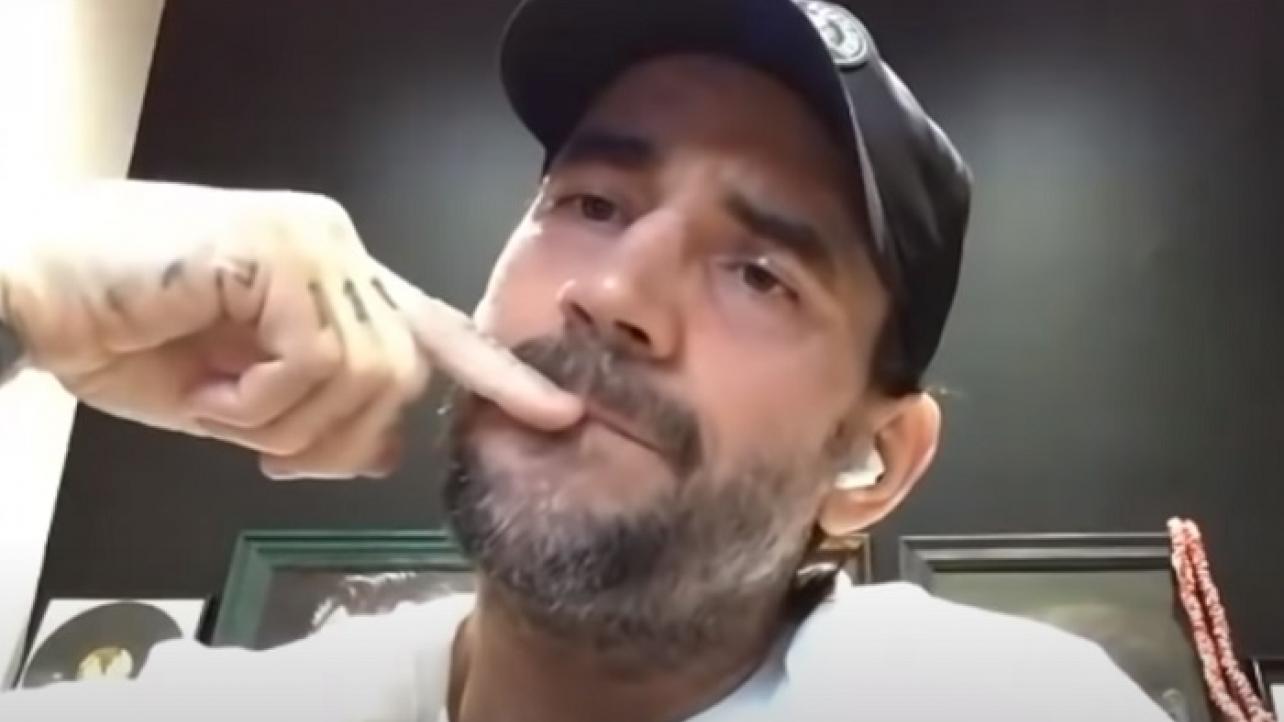 WATCH: CM Punk Explains Why Wrestling Return For Him Is More Likely In AEW Than WWE (VIDEO)

CM Punk was a guest on Renee Young’s “Oral Sessions” podcast and spoke about what it would take to get him to step back inside a wrestling ring. Here’s what Punk said:

“I think the landscape is currently much different than when I left, right? You could play the game where like, ‘Oh, if AEW was an option, would you have gone right after you left WWE?’ If you’re gonna play that game, there’s no way they would have handled it the way they handled it, with suspending me for two months and then nobody contacting me and then the next thing I know, I get release papers on my wedding day. Like that wouldn’t have happened if there was an AEW, because then they probably would have approached me and been like, ‘Hey, your suspension’s up. Ready to come back to work? Let’s work this out’ …

“Without wanting to insult anybody on any either side of the fence, any WWE talent or any AEW talent, it would take – above all – an interesting scenario. A story that would be fun to tell. Also, just the stupidest amount of money. But they could just save themselves a whole lot of money if they just presented like a fun storyline. What that is, I don’t know. I’m a pretty picky guy, especially at this point. I think there’s more interesting people on the AEW side of things for me to wrestle, but that’s just because I’ve never wrestled them before – Young Bucks, Kenny Omega. Like, talking about your husband [Jon Moxley], I look at that and I go, ‘Well, I wrestled him already.’ So it’s just less interesting than something new. And on the WWE side of things, I don’t know that there’s anybody there currently that I haven’t wrestled that I would be interested in wrestling…”

“On the WWE side of things, it’s like let’s be honest, we’ve got fucking – there’s baggage, right? There’s stuff that’s gotta be worked through. I don’t know how you get there. I really don’t.”

WATCH: CM Punk Explains Why Wrestling Return For Him Is More Likely In AEW Than WWE (VIDEO)