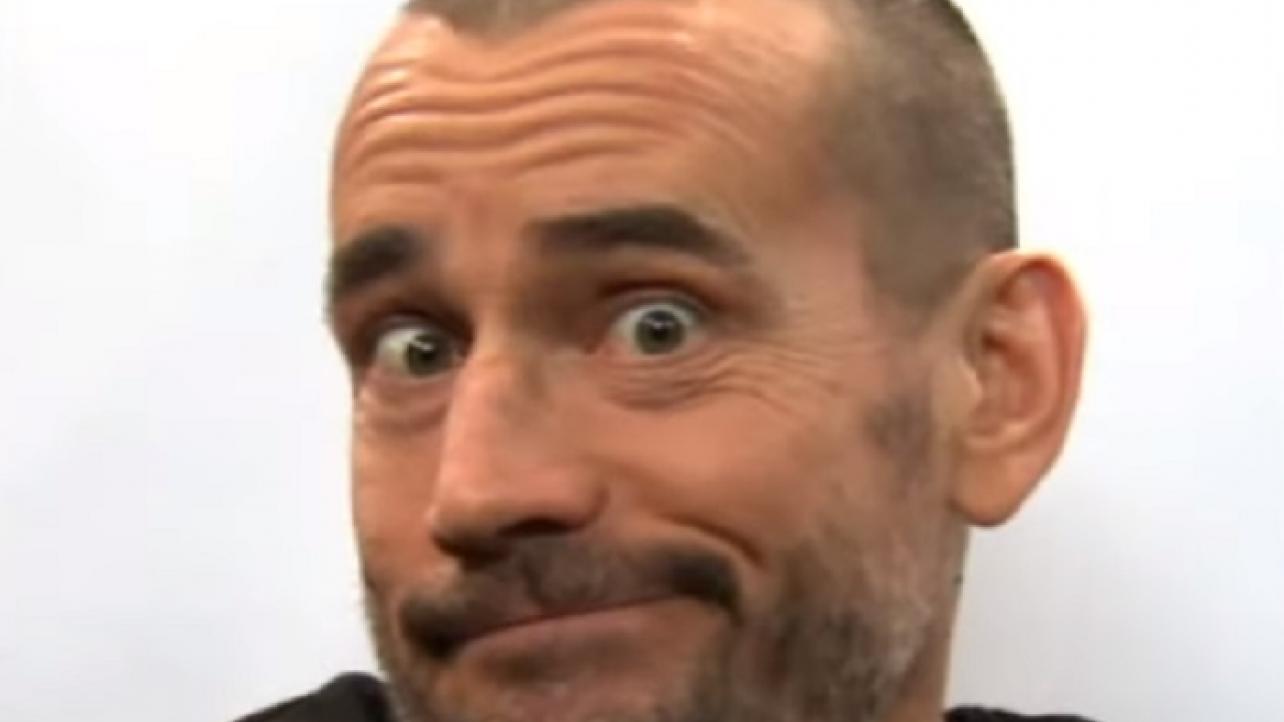 WATCH: CM Punk On Hulk Hogan: “I’ve Met Him And I Like Him Even Less Now” (Video)

Although he did not appear on WWE Backstage On FS1 for the second consecutive week since returning and being announced as one of the new analysts of the weekly FOX-produced studio series covering the world of WWE, CM Punk did talk about some WWE topics during a recent video interview.

“The Best in the World” spoke WINDY CITY LIVE and participated in their “2 Minute Warning” segment last week, where he spoke about WWE Hall Of Fame legends such as the late “Rowdy” Roddy Piper and Hulk Hogan.

When asked about his favorite pro wrestler growing up, “The Second City Savior” replied, “Rowdy Roddy Piper. Hands down.”

From there the interviewer mentioned Hulk Hogan, which prompted Punk to fire back by stating that he was never “a Hogan guy.”

CM Punk also addressed his WWE Championship showdown against Dwayne “The Rock” Johnson at the WWE Royal Rumble 2013 pay-per-view, his new horror film, “Girl On The Third Floor” and more during his WINDY CITY LIVE appearance. Check out the complete video below.

WATCH: What does @CMPunk say about @WWE legend @HulkHogan that makes @WindyCityLIVE‘s @Dempster46 have this reaction (see #photo below) during “2 Minute Warning” on @ABC7Chicago?!?

WATCH: CM Punk On Hulk Hogan: “I’ve Met Him And I Like Him Even Less Now” (Video)