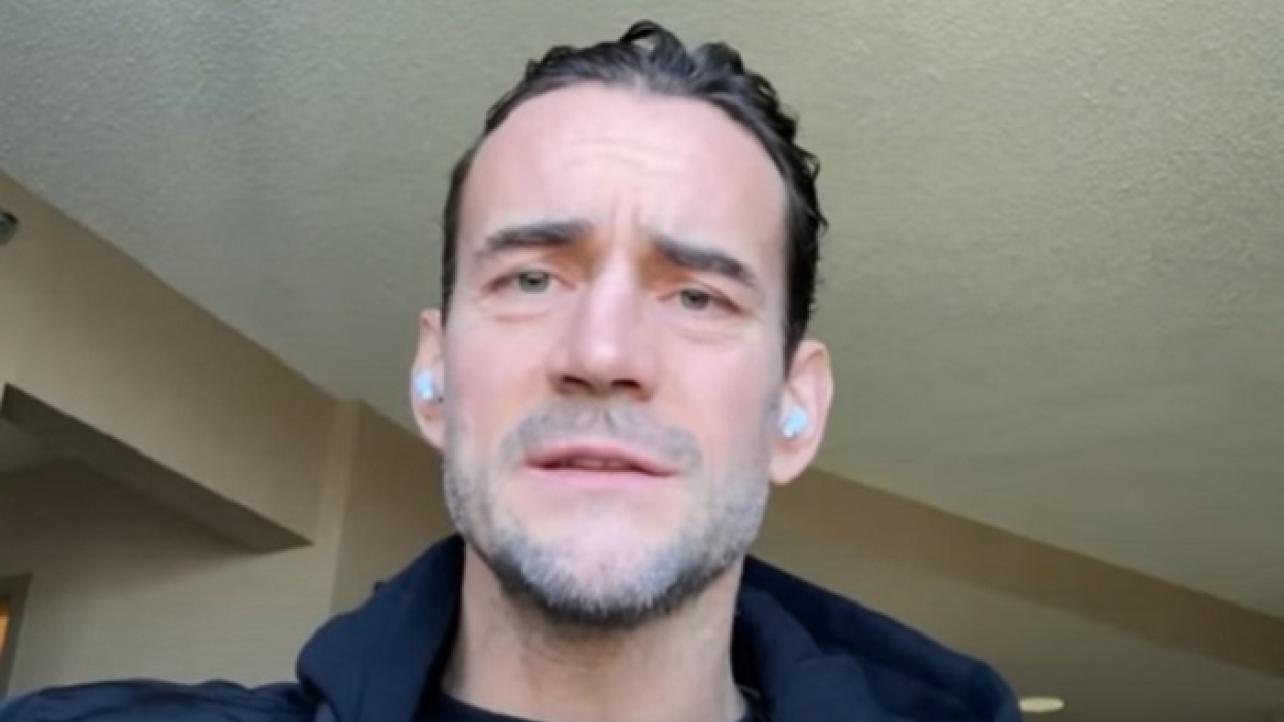 WATCH: CM Punk Names Wrestlers In AEW That He Feels Will Be Big Stars In The Future (Video)

As noted, CM Punk recently appeared as a guest on ESPN SportsNation for an interview promoting the AEW Holiday Bash specials this week.

In addition to the highlights we previously published from the appearance here on the website, “The Best in the World” also spoke about how he has always had his finger on the pulse of wrestling, wanting to use his name and star status to give added exposure to underutilized talents in AEW, as well as some talents in the company he feels will be big stars in the future.

On how he has always had his finger on the pulse of the wrestling business: “Very selfishly, it’s what I wanted to do. You take seven years off from something you’re pretty decent at, and kind of have pride in yourself on having your finger on the pulse of everything. I think there’s an undercurrent and there’s a lot of young professional wrestlers out there that are probably better than a lot of people give them credit for. And they don’t have the spotlight. They don’t have anybody that’s saying ‘hey, look at this guy.’ Or they do, but just not on a national level.”

On wanting to use his name to give exposure to underutilized talents in AEW: “I think I can use my name, whatever value that has, and kind of highlight some of the guys while knocking off some ring rust and moving myself up the ladder. For storyline purposes, it makes sense to me and I always remember guys helping me and they were few and far between. And I think more people should help more people, and I’m just trying to do my best to do that.”

On talents in AEW he feels has a big future ahead of them: “There’s so many honestly. There’s so many guys. I think the future of AEW is in such good hands. Most of the younger guys that we have that we’re going to wind up spotlighting in the next five years or so are in their early 20’s. Britt Baker, Hook. I mean, everyone seems to love Hook and the guy’s had one match. I just think we take our time with our talents. AEW as a whole is still a baby. Two years old. And we’re going to be moving to TBS in the new year. That’s a big step. And just taking time and fostering the new talent instead of just kind of throwing them out there and having a sink or swim attitude, I think helps. Daniel Garcia is a guy that I think is phenomenal. Powerhouse Hobbs, Ricky Starks. I’ll forget so many people if I name them. I just think that the future is very, very bright.”

Check out the complete interview below, or by visiting ESPN.com. H/T to Wrestling Inc for transcribing the above quotes.

WATCH: CM Punk Names Wrestlers In AEW That He Feels Will Be Big Stars In The Future (Video)