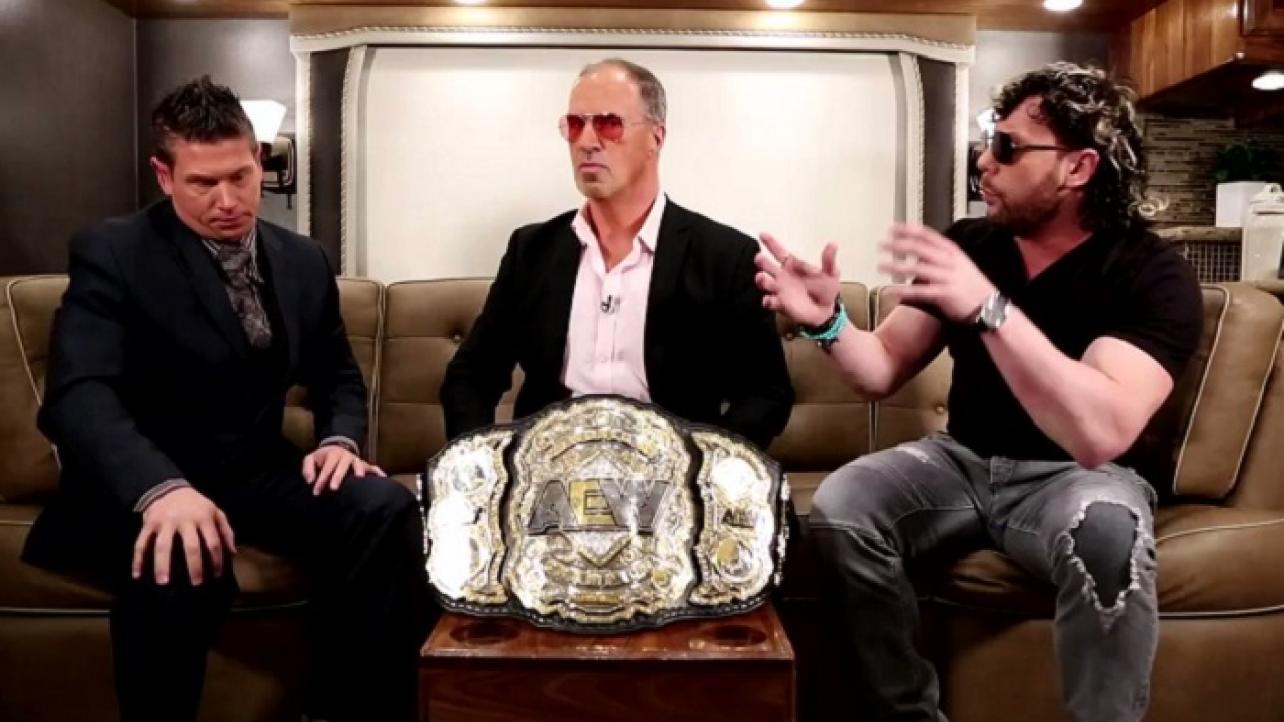 The two were featured in a lengthy segment on a tour bus near the conclusion of the two-hour cable television broadcast, with IMPACT Wrestling commentator Josh Mathews conducting the interview.

For those who missed the show this week, check out our detailed IMPACT Wrestling On AXS TV Results (12/8/2020) here at eWrestling.com.

As an historic gift to the IMPACT fans, @KennyOmegamanX and @TheDonCallis treated us to @JonMoxley‘s nameplate being removed from the @AEW World Championship and replaced with Kenny Omega’s. #IMPACTonAXSTV pic.twitter.com/MRFIF8vQCo

“When you involve family, when you lay your hands on the invisible hand – what do you expect me to do?” @KennyOmegamanX explained why he used the microphone as a weapon against @JonMoxley. #IMPACTonAXSTV pic.twitter.com/fMY13xm2Wh

The Winners get to write the history #IMPACTonAXSTV pic.twitter.com/OWpCubcwt1