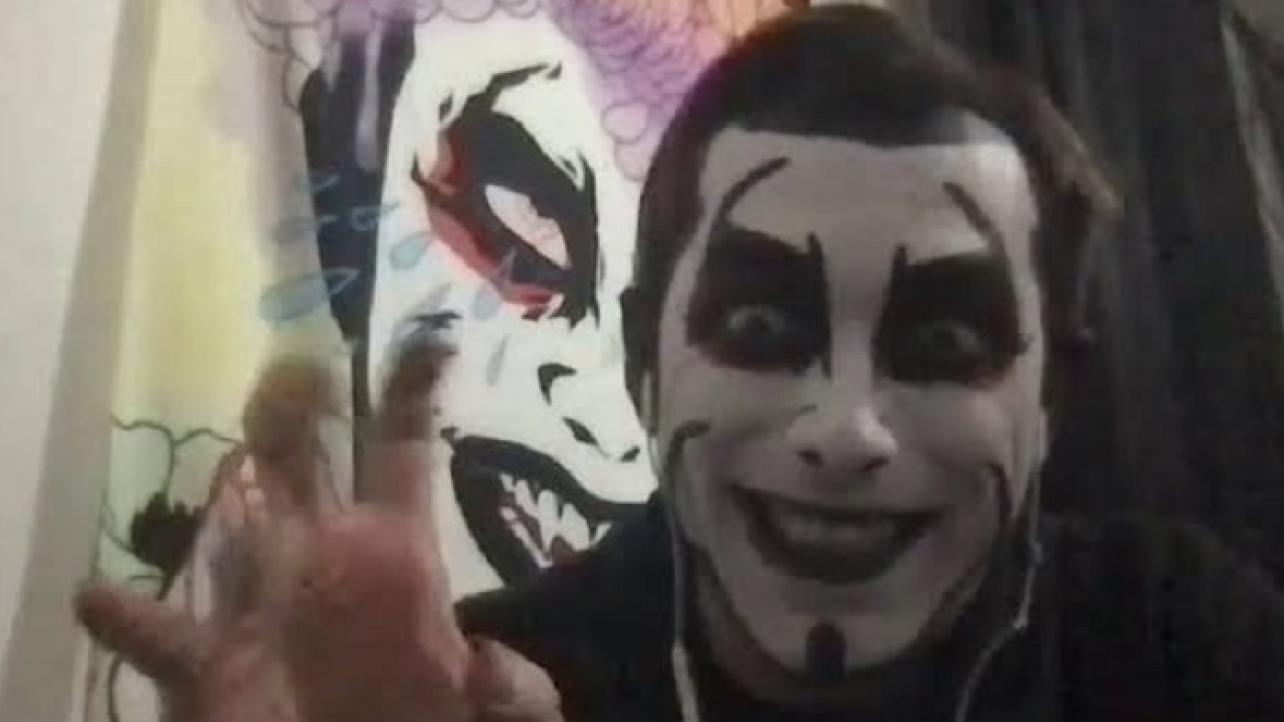 WATCH: Danhausen Comments On His Negotiations With ROH Wrestling (VIDEO)

Danhausen recently appeared as a guest on the Wrestling Inc. Daily podcast for an in-depth interview covering all things pro wrestling.

During his appearance on the program, the Ring Of Honor (ROH) Wrestling star spoke about his work with the promotion, his negotiations with them and his goals going forward.

On his negotiations with ROH: “Well, Danhausen laid down the business if you will. He smacked the table. He said, give Danhausen lots of money, a PT Cruiser, brand new, just like all the other celebrities. Dwayne [Johnson] probably has one. Rock ‘The Dwayne’ Johnson, if you will, has probably two PT Cruisers. He said, give Danhausen his blimp, which still has not been done. It’s roomy (a blimp). It’s large. You can put the message on the side of it that says, ‘Love That Danhausen’. It’s quite wonderful. It just has more space than a regular airplane. It (his ROH contract) had the little clause in it that Danhausen must win his match or a match before the end of the year because of course, Dave Honor must put a damper on Danhausen’s day for whatever reason it may be. To make it more difficult than saying, here’s your contract. You’re going to make us millions.”

On having his eyes on winning gold in ROH: “The Television Title would be quite nice because Danhausen is already the uncrowned king of television and the internet. They don’t have one of those. Matt Cardona does. There’s more people on the internet than there are who have cable. This is probably true. I don’t know. Danhausen is not a scientist. That’s a Danhausen fact. They should pay some royalties to Matt Cardona if they do this Internet Championship. Danhausen will make sure of it, but yes, Danhausen’s goal will probably be to do that. He would like to face Jonathan Gresham whether it be in a tag team match, perhaps they bring in Warhorse for something for Choose Your Honor. Who knows? Maybe we could challenge them. Maybe Danhausen’s not supposed to say things like this on the internet, and he’s doing it anyways because UP YOURS DAVE HONOR. Who cares?”

On his thoughts on Destro: “Danhausen is afraid of Destro. Destro electrocutes people, but yes, PCO would be quite nice. We come from the same area currently, so perhaps we could get together do brunch when it’s safe, talk seems business. Who knows, maybe we’ll do a team. Danhausen doesn’t want to fight PCO. He’s quite large, probably could demolish Danhausen if Danhausen turned his back for one second.”

Watch the complete Danhausen interview from the Wrestling Inc. Daily podcast via the video embedded below courtesy of the official YouTube channel of the show.

WATCH: Danhausen Comments On His Negotiations With ROH Wrestling (VIDEO)