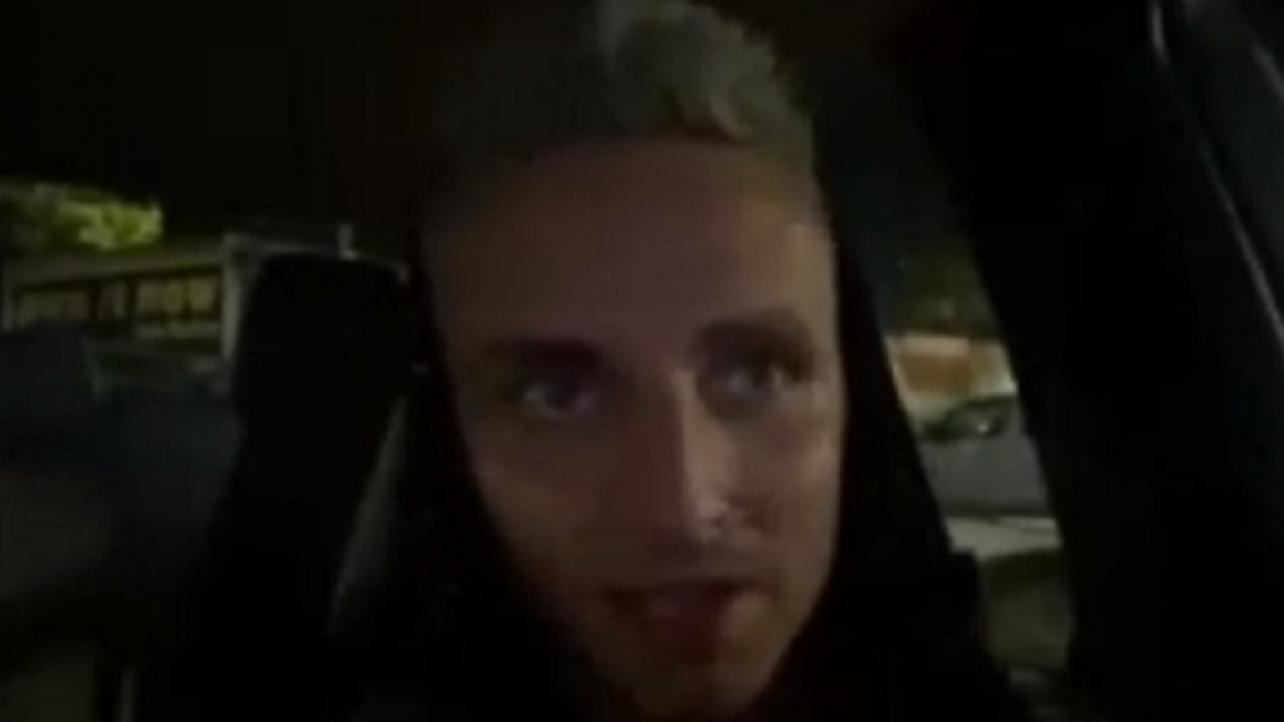 WATCH: Darby Allin Explains Why He Doesn’t Watch WWE Product At All (VIDEO)

Darby Allin recently spoke with Forbes for an interview about his pro wrestling career and his current run as the reigning, defending TNT Champion in All Elite Wrestling (AEW).

In addition to the highlights we posted where he spoke about his thoughts on the AEW debut of “The Icon” Sting, a wrestler he is often compared to, the TNT Champion also touched on how he has not been influenced by other wrestlers and how he makes a point not to watch WWE or other pro wrestling promotions.

Featured below are some more highlights from the new Forbes interview with TNT Champion and AEW star Darby Allin.

On not watching WWE or other pro wrestling companies: “I just watch skating videos. That’s it. I don’t want to be inspired by anything. I want my body of work to be its own thing.”

On his past life as a skateboarder and how it does or doesn’t compare to his life as a wrestler “With skateboarding, I felt like my life was more outlaw. I could really go and do whatever I wanted, and when I broke my ankle, so be it. But there’s a lot more responsibilities with wrestling, but at the same time, when I would fall on a skateboard I wouldn’t have that adrenaline rush for people. But when you fall in a wrestling ring, there’s thousands of people cheering you on and there’s nothing that beats that feeling. I really couldn’t tell a story on a skateboard as you do in the ring, but the only story I would tell on a skateboard is ‘hopefully I don’t die on this thing.’”

Check out the complete interview with “The New Face of TNT” Darby Allin by visiting Forbes.com.

WATCH: Darby Allin Explains Why He Doesn’t Watch WWE Product At All (VIDEO)