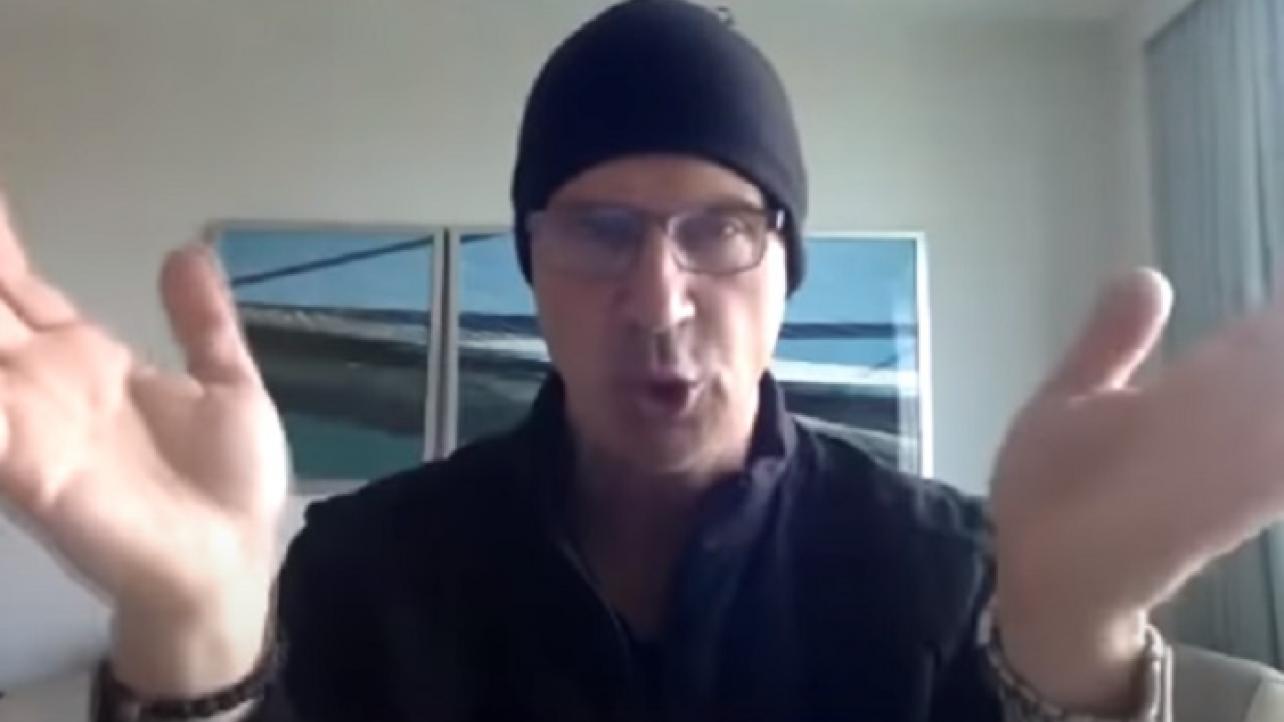 WATCH: Don Callis Addresses Paul Heyman Comparisons: “What I Do Is At Much Higher Level” (VIDEO)

During their discussion, the IMPACT Wrestling Co-Vice President addressed the frequent comparisons that pro wrestling fans have made between himself and former ECW promoter and legendary on-air WWE performer Paul Heyman.

Featured below is an excerpt from Chris Van Vliet’s new interview with Don Callis where he talks about this particular topic, explaining why the comparisons between he and Heyman are “unfair.”

“I’ve been happy for Paul that he’s had the success that he’s had because he’s a very talented and hard-working guy. He did a lot for me. There have been people now that have been comparing us, and I think it’s an unfair comparison for Paul because Paul is a tremendous wrestling performer, a character on a television show. He does a wonderful job of that. I’m not a character. I am the essence of who I am and what I do is done at a much higher level than what characters like Paul, with all due respect, can do.”

Watch the complete 30-plus minute Don Callis interview via the video embedded below courtesy of the official YouTube channel of Chris Van Vliet.

WATCH: Don Callis Addresses Paul Heyman Comparisons: “What I Do Is At Much Higher Level” (VIDEO)