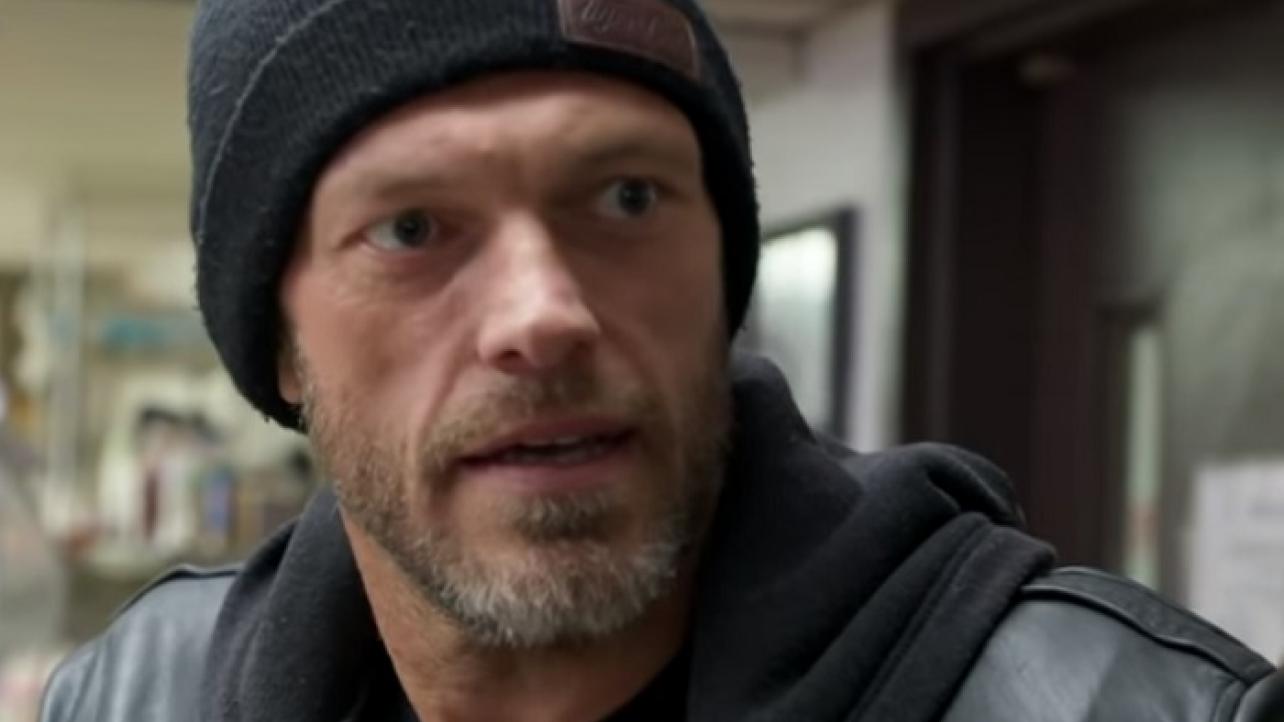 WWE 24: Edge – “The Second Mountain” premiered on the WWE Network immediately after WrestleMania 36: Part 2 this past Sunday, however additional footage taped for the special that was not included in the documentary has continued to surface online.

The official description for the video reads: “Edge talks about one of his favorite weekly rituals — munching on decadent doughnuts from The Underground Café with DoughP Doughnuts in Asheville, N.C.”

Check out the WWE 24: Edge – “The Second Mountain” Extra video below, and subscribe to the WWE Network at WWE.com today to watch the entire documentary via On Demand viewing.