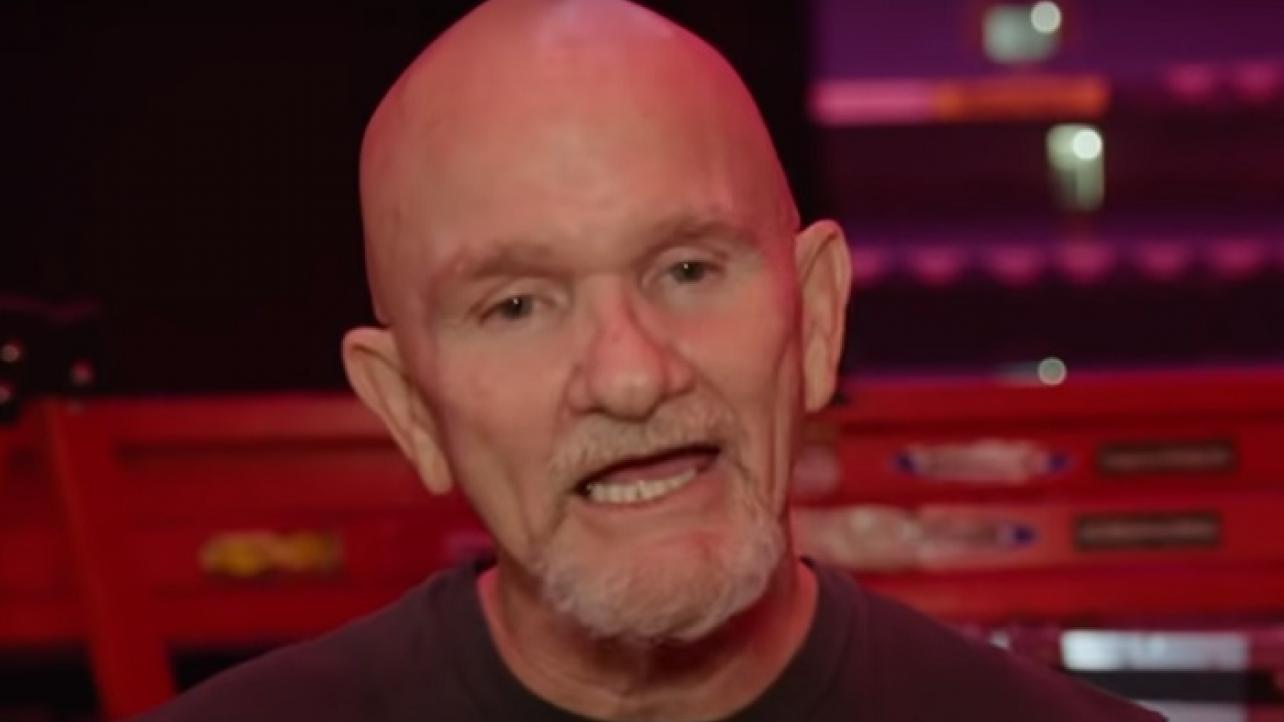 Following his appearance on the red brand program this week, Gill spoke with WWE cameras for an exclusive WWE Network camera where he reflected on his return to WWE television after overcoming a heart attack and after so many years have gone by.

On returning to WWE Monday Night Raw after all these years: “Man, that was a ball. I mean, you see now why I love it. This is everything to me, it’s my life. It really is. You don’t know how much I wish at my age I could still have a full-time job doing it. It’s my love. I mean, every day… that was one thing they used to say to me in the locker room, ‘Look, there goes Gil!’ I would always smile, always smiling, always happy, because I mean… you just saw what I do. How can you not like doing that? It’s a blast and to make people laugh, that’s what I do best if I can.”

On working with The Miz and John Morrison: “Like, when I die, I want people to go, ‘That was a good guy.’ And that’s all I want. I’m always nice to everybody, I try to be, and that feeling I get when I walk out there is everything. I mean, here I am with The Miz and John Morrison, two of the biggest names in the business today, and they’re so polite, and kind, as you seen, to me, and everything. That’s why I love what I do. I mean, it’s everything, you know? It really is.”

Watch the WWE Network exclusive video interview with Gillberg from this week’s edition of Monday Night Raw via the video embedded below courtesy of the official WWE YouTube channel.