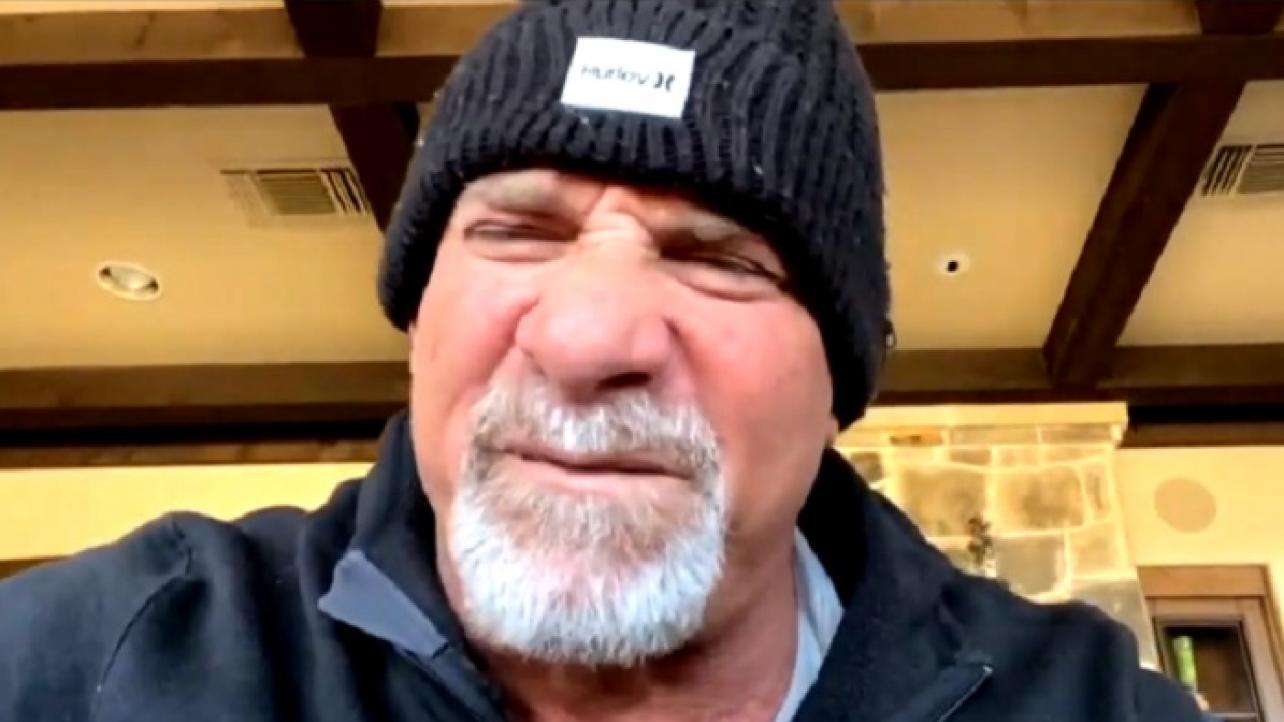 WATCH: Goldberg Opens Up, Admits What About John Cena Makes Him Jealous (VIDEO)

Why is Bill Goldberg jealous of John Cena?

Allow “Da Man” himself to explain.

The pro wrestling mega-star appeared on this week’s episode of “WWE’s The Bump” on all of WWE’s digital platforms on Wednesday morning for an in-depth interview.

During his appearance, not only did Goldberg issue a challenge to WWE Universal Champion Roman Reigns, but the WWE Hall Of Fame legend also revealed that he is jealous about one particular aspect of John Cena’s career.

The former WWE Universal Champion spoke about his level of enjoyment for being able to use his celebrity status to “reach out and touch” children in need, referencing his work with the Make-A-Wish Foundation and how Cena’s level of contribution to the effort is something he is envious of.

“Each and every kid I was able to reach out and touch during that time holds a special place in my heart,” Goldberg said during his appearance on the 12/9 episode of WWE’s The Bump. “I see Cena doing all these Make-A-Wishes, and that’s the only time I’ve been jealous of anybody in the business.”

Goldberg added, “Because I think he’s done more than myself and I’m jealous in that I never got the opportunity to do it more.”

Watch the Wednesday, December 9, 2020 episode of WWE’s The Bump featuring appearances by WWE Hall Of Fame legend Bill Goldberg, WWE Champion Drew McIntyre and others via the YouTube video embedded below.

WATCH: Goldberg Opens Up, Admits What About John Cena Makes Him Jealous (VIDEO)