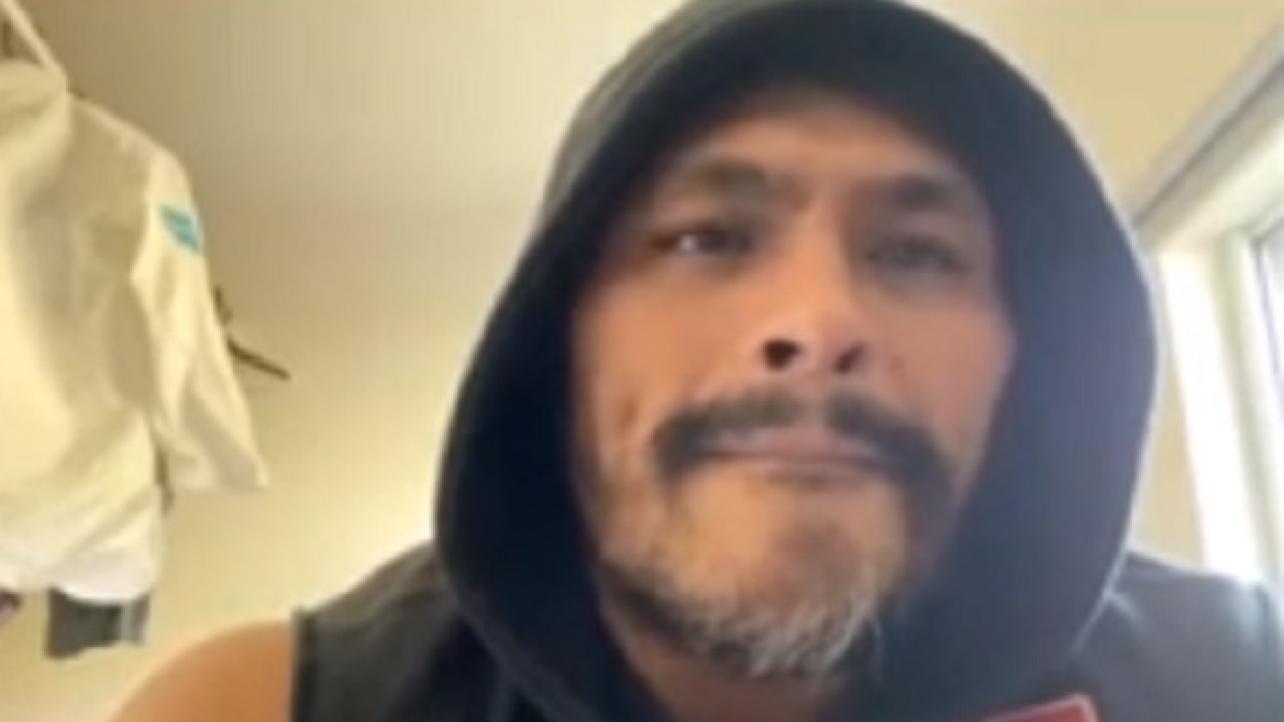 WATCH: Jeff Cobb Breaks Down The Chances Of Him Signing With WWE (VIDEO)

During a recent appearance on episode 196 of the RRBG podcast, Cobb spoke about his upcoming match at the Bloodsport 4 show, living in Japan nowadays, his thoughts on the pro wrestling business in general these days, the possibility of him turning up in WWE and more.

Featured below is an excerpt from the interview where Jeff Cobb talks about being of the “never say never” mindset in terms of the liklihood that he will end up joining WWE.

“I’d be lying if I said it wasn’t [a goal], and there’s a lot of people out there that say, ‘I would never go to WWE.’ Well, you know, I would guarantee they’re lying. Is it the end all be all anymore? Probably not but to say that you don’t wanna go to the WWE, I think that’s a bold-faced lie but, I think that — like I said, you never say never but as of right now, I’m with New Japan Pro-Wrestling and I love [where I’m at] and I’m able to do — because I’m with New Japan Pro-Wrestling, I’m able to do Bloodsport and scheduling permitting of course, but until that time, me and New Japan and Bloodsport through and through.”

Watch the complete Jeff Cobb interview from the RRBG podcast via the video embedded below, or by visiting YouTube.com.

WATCH: Jeff Cobb Breaks Down The Chances Of Him Signing With WWE (VIDEO)