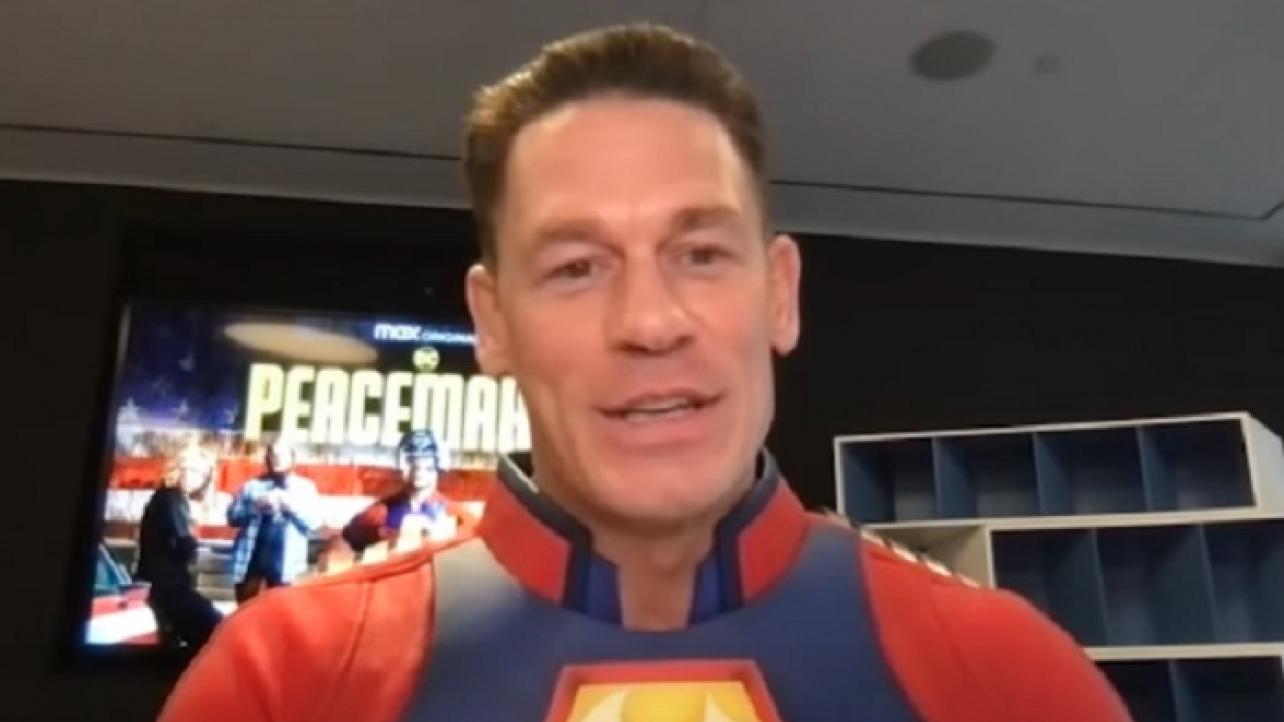 John Cena appeared on ESPN Pardon My Take to promote the release of his new HBO Max original series, “The Peacemaker.”

During the appearance, the future WWE Hall of Fame legend and emerging Hollywood big-shot spoke about whether or not he watches AEW and how he feels competition is a good thing for WWE.

On how competition within WWE always made him a better performer: “So, I think competition brings out the best in us. For all my time going out there as a performer, I always wanted to do the best I could possibly do, certainly set the tone for wanting to be the best show between Raw and SmackDown, certainly, have eyes on the segments that I was on. I was fueled by a sense of internal competition.”

Check out the complete interview via the video embedded below, or by visiting YouTube.com. H/T to for transcribing the above quotes.