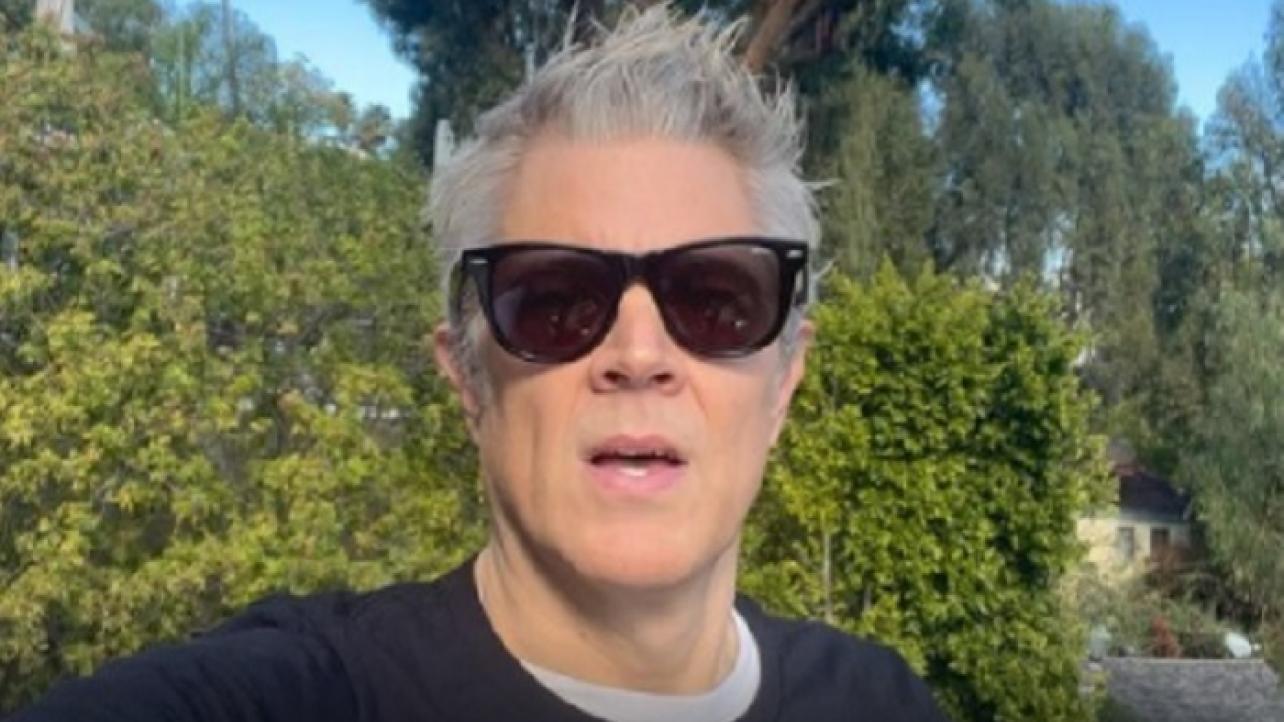 It looks like the 30-man Royal Rumble match will feature at least one Jackass.

Jackass star Johnny Knoxville took to social media on New Year’s Day on Saturday to release a video where he makes it clear that he is intending on training for his debut appearance in the Royal Rumble match.

The video featured the following caption:

“Happy New Year’s Day and love to everyone. I have a big announcement that I have been dying to get off of my chest. I spent a lot of times over the holiday thinking about how i wanted to start off my 2022, and I decided I want to do it kicking ass and taking names. And the best way to do that i feel is making a run for the Rumble, that’s right @WWE’s Royal Rumble. Training starts today, not that I will need a lot of it because I have seen the WWE’s current roster and it’s laughable to think anyone can throw me over the top rope. LAUGHABLE! I will be channeling my wrestling heroes like @therock, Abdullah the Butcher and the great Gorilla Monsoon. The way I’m looking at it I am giving myself a %100 chance of winning. What chance do you think I have? Sincerely, Johnny Knoxville, World Champ.”

WWE Royal Rumble 2022 is scheduled to take place on Saturday, January 29, 2022, streaming live on the WWE Network on Peacock from The Dome at America’s Center in St. Louis, Missouri.

Check out the aforementioned video from the official Instagram page of Jackass star Johnny Knoxville via the post embedded below.