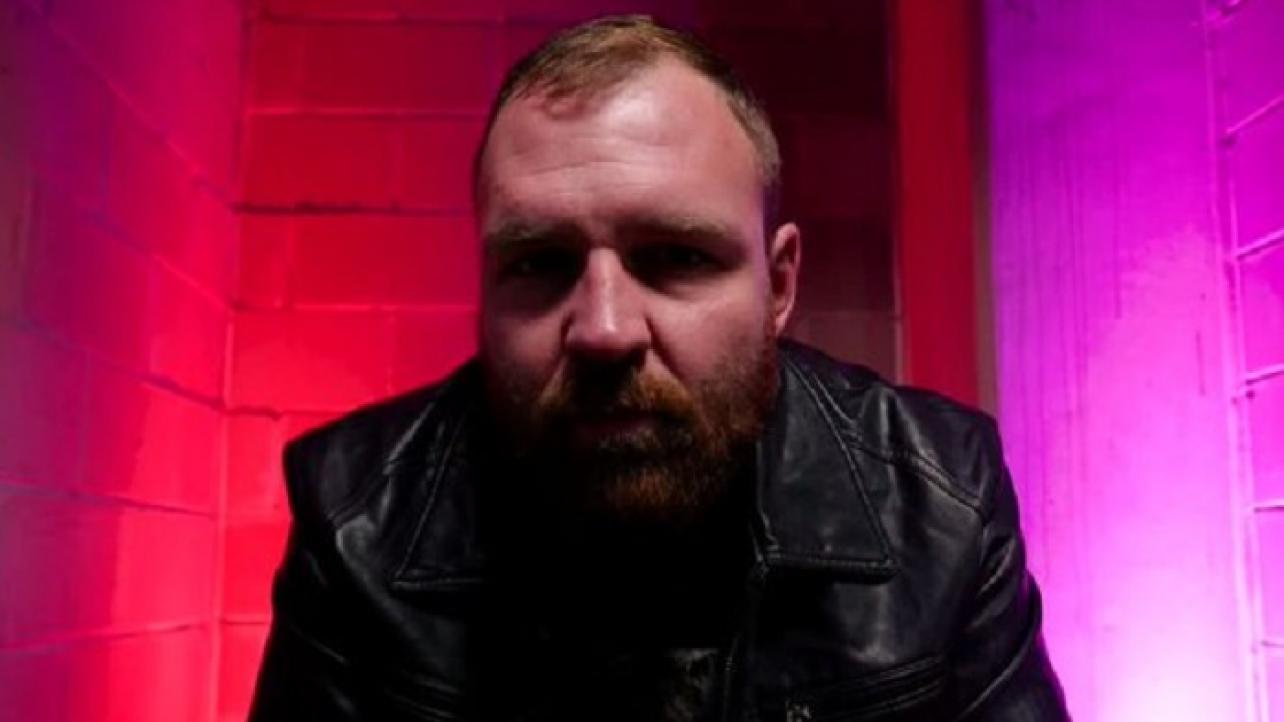 “The Purveyor of Violence” is going to be a father.

AEW World Heavyweight Champion Jon Moxley broke the news that his wife, former WWE Superstar Renee Young (Renee Paquette) is “expecting,” noting he is about to be a dad and referring to his pregnant wife at home during a promo ahead of his contract signing with Kenny Omega for their upcoming showdown.

As noted, All Elite Wrestling has already announced the big Moxley vs. Omega AEW World Heavyweight Championship showdown for the upcoming Wednesday, December 2, 2020 episode of their weekly AEW Dynamite on TNT program.

Watch the complete backstage promo segment from AEW Dynamite where Jon Moxley breaks the news about Renee Young being pregnant via the video embedded below courtesy of the official Twitter feed of AEW.

A fight is a fight and when it comes down to it – Jon Moxley is ready to fight tooth & nail for his AEW World Championship.

Watch #AEWDynamite NOW on @tntdrama or https://t.co/GdI7QAsxEP for our Intl fans. pic.twitter.com/QIj6yBjgPo