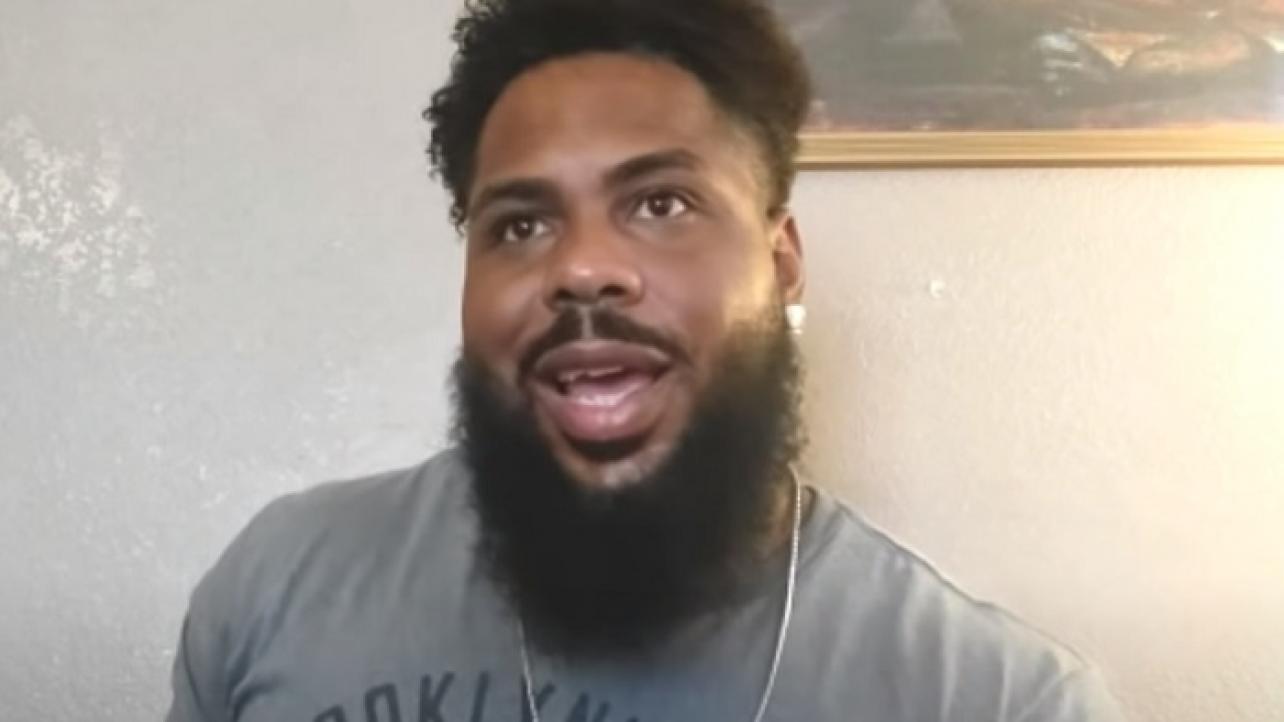 Former WWE Superstar JTG appeared on this week’s episode of WWE’s The Bump to share some memories about his time in WWE as part of the tag-team “Cryme Tyme” alongside the late Shad Gaspard.

In honor of Gaspard, who tragically passed away after a heroic effort to assist in the saving of his 10-year-old son’s life during a fatal ripcurrent at Marina Del Ray Beach in Venice California last month, JTG shared some stories about his longtime friend and on-air tag-team partner.

During his segment on the popular WWE weekly digital series, which also featured a Prime Time Players reunion between Darren Young and Titus O’Neil and appearances by Gallus, Drake Maverick and Ric Flair, JTG described his time with Shad as one-half of the Cryme Tyme tag-team as “the most fun” time in his career.

“That was the most fun I had in my career,” JTG said of his run alongside the late Shad Gaspard as Cryme Tyme in WWE, before switching gears to reveal that John Cena actually helped the two a lot during their time in the company.

“John Cena taught us a lot,” he said.

He went on to explain that the advice they received from the top Superstar in the company was about how to succeed and get ahead in the business, as well as helping to get a better understanding of “the unwritten rules” behind-the-scenes in WWE.

“He taught us about the hints and tips,” JTG added. “About the unwritten rules in the business.”

Regarding the help and advice Cena gave he and the late Gaspard during their WWE tenure, JTG concluded by saying Cena “helped us get to that level of main eventing on [WWE] live events.”

Check out video highlights of JTG’s appearance on this week’s episode of WWE’s The Bump above.

For a complete video archive of the episode from June 3, 2020, which also features appearances by Drake Maverick, Gallus, WWE Hall Of Famer “The Nature Boy” Ric Flair and a special Prime Time Players reunion between Darren Young and Titus O’Neil, check out the video embedded below.

Just #ICYMI: @Jtg1284 shares touching personal stories and other memories of the late #ShadGaspard, including revealing how @JohnCena taught them the “unwritten rules of #WWE” during appearance on @WWETheBump (VIDEO)