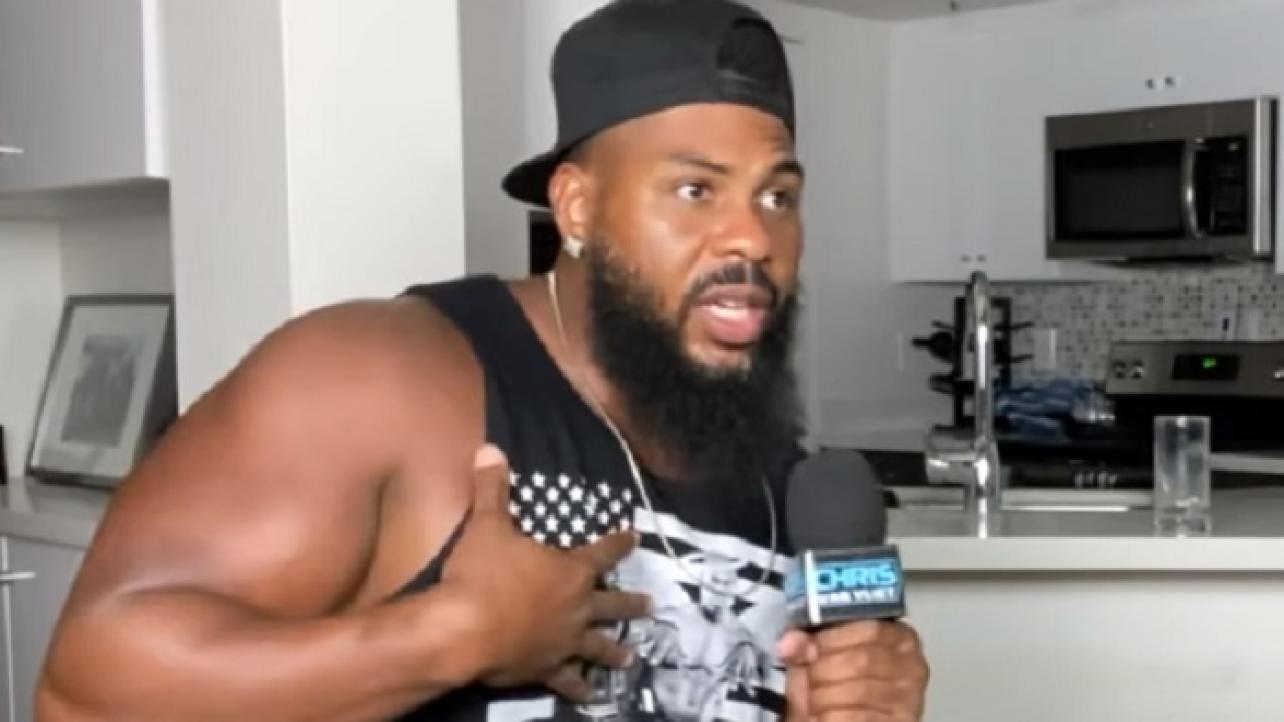 Former WWE Superstar JTG was the latest guest on the Chris Van Vilet Show to discuss the passing of his longtime friend and former Cryme Tyme tag-team partner in WWE, Shad Gaspard.

During the discussion, JTG shared his belief that Shad Gaspard should receive the Warrior Award at the next WWE Hall Of Fame induction ceremony during WrestleMania Weekend.

Featured below are some of the highlights from the new Chris Van Vliet Show interview with JTG.

On feeling Shad Gaspard should receive the Warrior Award at the WWE Hall Of Fame: “He definitely should. I don’t know what’s a bigger heroic act than putting his life on the line for his son. But honestly, he would have done it if it was another child. If it was me, he probably would have did the same exact thing.”

On thinking about his friend Shad every day: “Every day. I’ve got a lot of photos in my room of Shad. I have so many photos of Shad in my phone. When I’m scrolling, I can’t get away from him. But it’s a good thing though.”

On how close their relationship was: “I don’t know if a lot of people know this but me and Shad were best friends. We were like brothers. We were pretty much like family. I spent a few Thanksgivings with him and his family. If I had an issue or financial problem or if I just had like personal problems, he was there for me. He was always there for me.”

Check out the complete Chris Van Vliet Show interview with JTG via the YouTube video player embedded below.