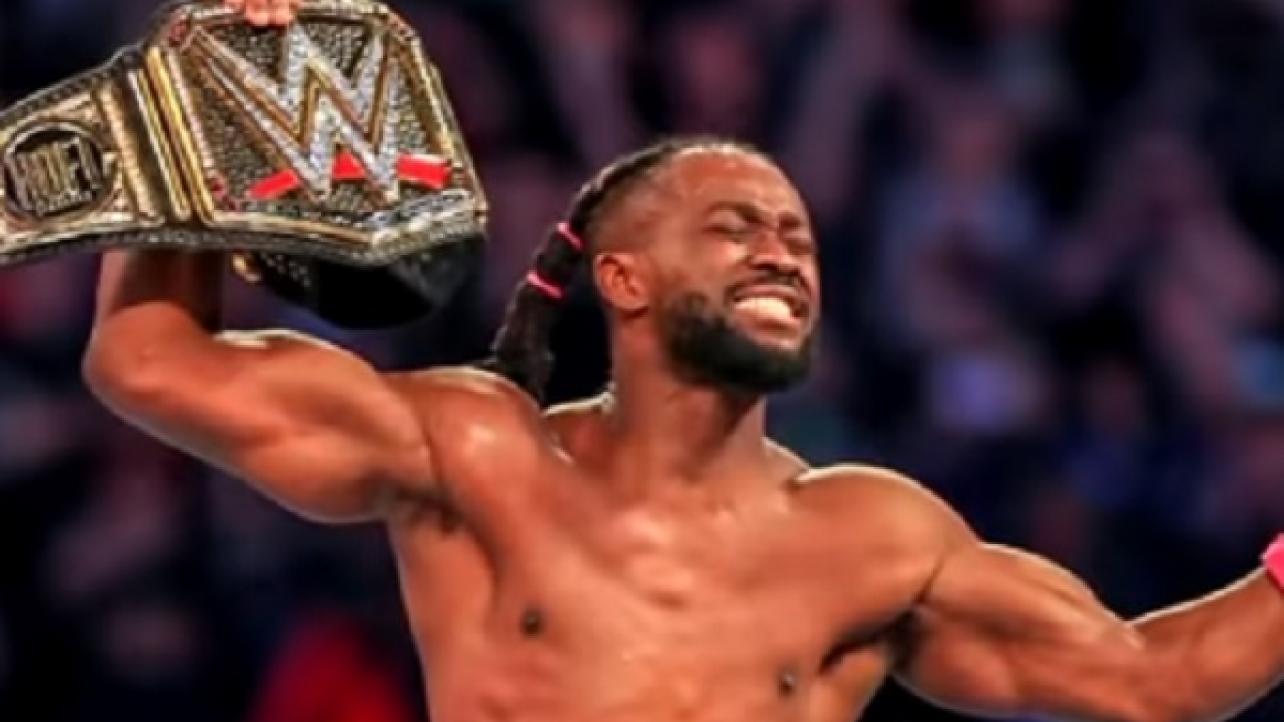 – This week’s issue of Sports Business Journal features a special look on how WWE finds and develops new talents. The feature is dubbed, “The Making Of A WWE Superstar: An Inside Look at how the company develops talent and stories.” Check it out by clicking the link in the tweet posted today on the official Twitter page of Sports Business Journal.

– WWE tweeted the following on Monday promoting a post Kofi Kingston put up on Instagram that his mother sent him. The post includes an awesome video of his family in Ghana reacting live to his epic WWE Championship victory over Daniel Bryan at WrestleMania 35. Check out the video below.

Just one week after celebrating a victory at #WrestleMania, @TrueKofi shared a little piece of home with the #WWEUniverse on Instagram. https://t.co/OulER9h3Es

My mom sent me this video clip from the small town of Techiman in Ghana. Last Sunday, my uncle had a gathering at his house where the townspeople could watch Wrestlemania. • In seeing this, I am overcome with pride and joy. I’m still blown away by how many lives we touched. This video is a reminder of why we do what we do: to lift spirits and inspire others. I am so grateful to be in a position to do so. • Last time I was in Ghana was in 1994. I think it might be time to go back and visit… • #wrestlemania #wwe #ghana #sankofa #yearofthereturn #inspire

– WWE posted the following video to promote WALTER vs. Pete Dunne for the WWE United Kingdom Championship in Glasgow, Scotland this weekend.