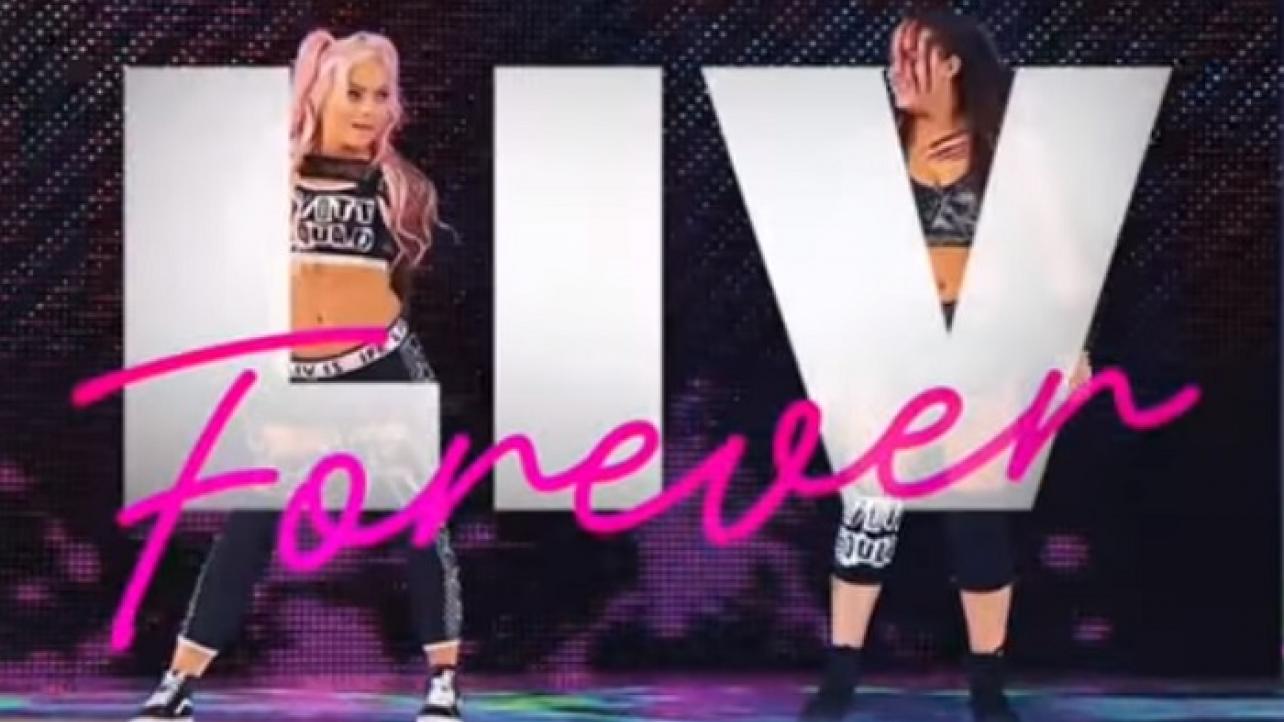 The new documentary premiered via the WWE digital subscription service on Sunday, November 29, 2020 and has a run-time of 43 minutes.

Liv Morgan introduces the world to Gionna Daddio, a struggling high school student with dreams of becoming a WWE Superstar. In her own words, Liv navigates the highs and lows of her emotional and deeply personal journey, from her NXT tryout to the Riott Squad’s debut to her multiple reinventions along the way.