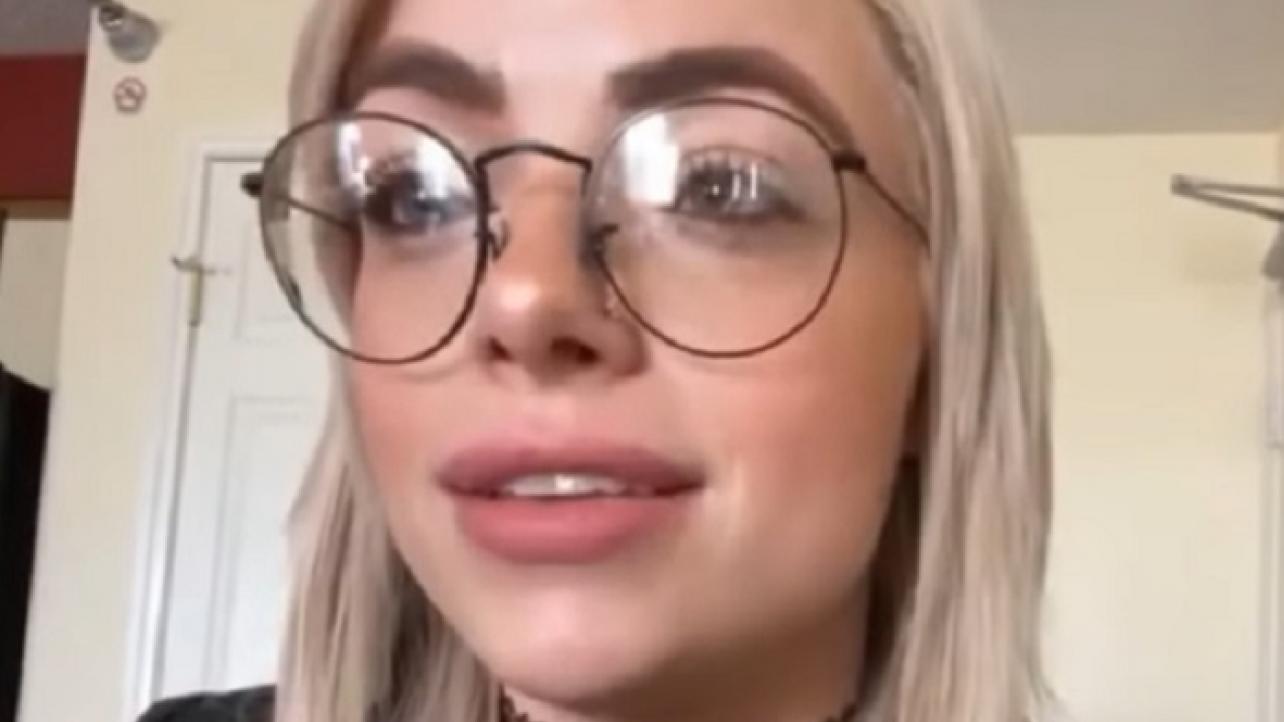 During the discussion, the women’s wrestling star spoke about finally finding the “Angry Liv Girl” fan, paying homage to Trish Stratus vs. Lita with her suicide dive against Becky Lynch and more.

On paying homage to Trish Stratus vs. Lita with suicide dive against Becky Lynch: “100 percent. That day was the 17th anniversary of the infamous Trish vs. Lita [match]. The first-ever women’s main event match for the Women’s championship. It felt so weird to me. It felt like it was meant to be. Everything felt so aligned. Becky has red hair. I have blonde hair. We have this match 17 years to the date and we were the main event, which we didn’t know until later in the day because we weren’t the main event and then we got switched to the main event. As soon as I realized that, I was like, ‘I’m doing a dive.’”

On her childhood finishing move: “It was the slap. I thought I was Stephanie McMahon. I would just, and no one [should] do this, I would just go up to my brother’s friends, wind up my arm as far back as I could and just whack them in the face. I was Stephanie McMahon and that was my finishing work. It always worked. I sent a lot of boys home crying.”

Check out the complete interview via the video embedded below, or by visiting CBSSports.com.