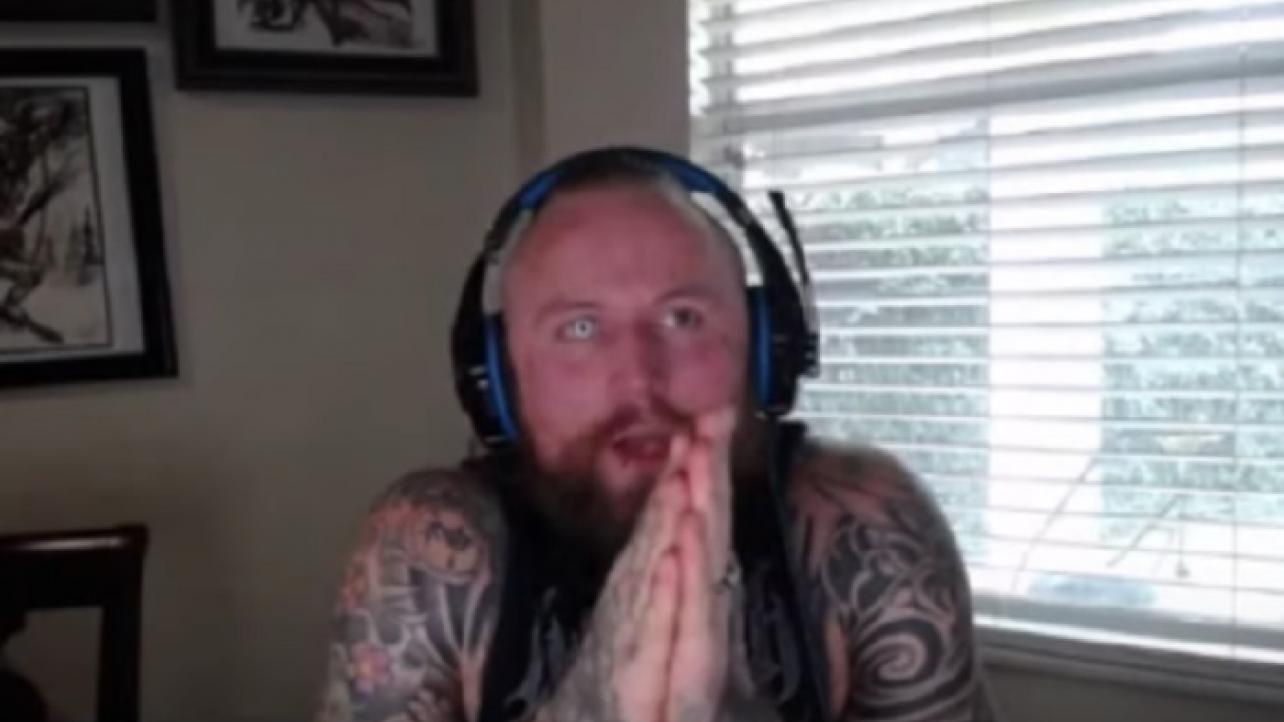 As noted, Malakai Black recently appeared as a guest on the Casual Conversations with The Classic podcast for an in-depth interview covering all things pro wrestling.

In addition to the highlights we previously published from the interview here on the website, the AEW star also spoke during the appearance about having input on his debut angle with the company, Dante Martin’s potential in the business,

Featured below are some more of the highlights from the interview where he touches on these topics with his thoughts.

On having input on his AEW debut angle: “Tony (Khan), for the most part, let me be, let me book that first part, you know, especially my debut. It’s definitely been a collaboration, but right now, you know, we needed to change something. The good thing is, I have a really good communication line with Tony. I explained to him what I felt and he agreed upon it, and we were like ‘okay’. I gave him this whole pitch, this whole idea and he loved it. As we’re going, things might still change, you know? Not everything we have in our head will always pan out that way.”

On working with Dante Martin and Martin’s potential to be a big player in wrestling: “When I had the match with Dante (Martin), I already knew ahead of time that what I did at the end would be beneficial for him. And also I knew him not being able to beat me, wasn’t necessarily a bad thing because of it. If I can, what’s the word? If I can acknowledge this kid gave me a run for my money without being compromised, then that helps. You can put someone over without them beating you. We had a great match and Dante, a standby, is a phenomenal athletic guy. And I think in due time when he gets a character under control and he starts, like, cutting his promos the way he wants to, and when he gets comfortable, and he finds his face, his body language because that takes time, I think he can be a big player.”

Check out the complete interview via the video embedded below, or by visiting Apple.com. H/T to Wrestling Inc for transcribing the above quotes.