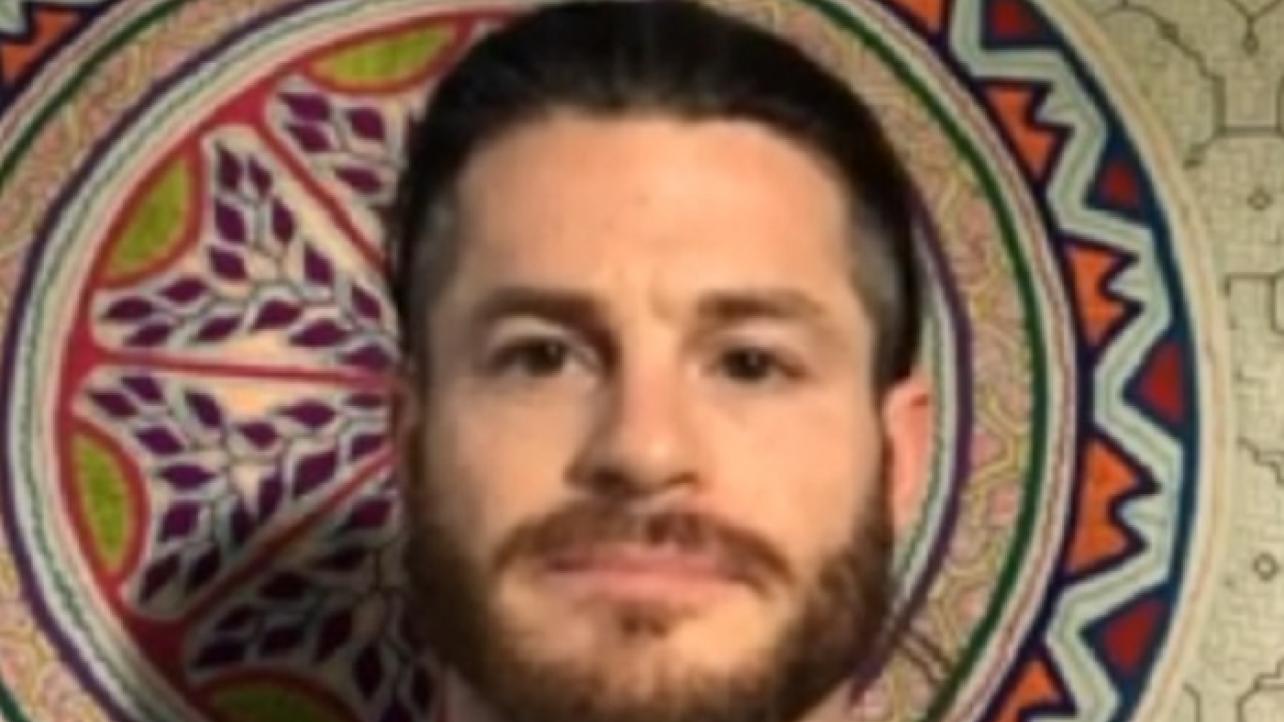 WATCH: Matt Sydal Talks About The Possibility Of Returning To NJPW (VIDEO)

The pro wrestling veteran himself addressed this subject during his recent appearance on the All Real Wrestling podcast.

Featured below is an excerpt from the interview where the former WWE Superstar known as Evan Bourne talks about this particular topic.

“Yeah I’d love to go back there you know there’s nothing that works right now but NJPW is one of my favorite wrestling organizations I’ve worked for I love and respect what they do I think it’s one of the greatest places for junior heavyweights and yeah like I said the thing with where you wrestle is it’s made up of the wrestlers that are a part of the company so I don’t really divide things up by companies it’s sort of like who’s in the locker room with me when I’m there and the NJPW locker room is just like their star-studded they’re hard-working honorable guys like the guy American guys I was working with at that time Kyle O’ Riley and Bobby Fish the Young Bucks that they’re absolutely the best tag teams in the world and I love tag-team wrestling if you know my history I really came into my own wrestling for Dragon Gate which is famous for tag and six-man tag matches so I really love tagging with Ricochet and really getting to stay in my wheelhouse because I wouldn’t say you know you keep trying to say that things are restricted or I’m held down but you can only wrestle the person that’s in front of you and when you have the Young Bucks in front of you your options are a lot superior than what I was given in WWE the Great Khali wasn’t exactly the most agile big man to work with however I did have matches with Mark Henry that I think we’re badass and took.”

Watch the complete Matt Sydal interview from the All Real Wrestling podcast via the video embedded below courtesy of the official YouTube channel of the program.

WATCH: Matt Sydal Talks About The Possibility Of Returning To NJPW (VIDEO)