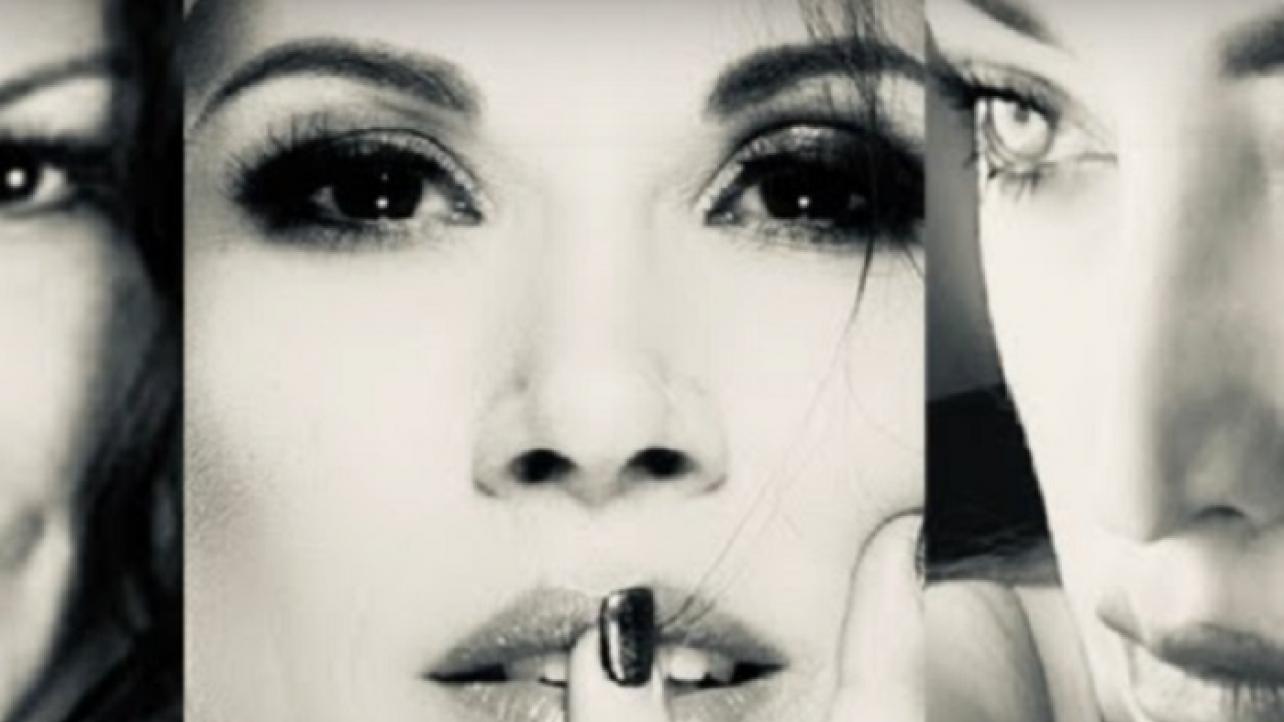 WWE star Mickie James is back on the shelf.

This time the women’s wrestling veteran will be on the sidelines due to a broken nose that she suffered during a recent match (she last wrestled on 9/21 against Zelina Vega).

Speaking on GAW TV – Episode 21 with So Cal Val and former WWE women’s champion, Lisa Marie Varon (Victoria), James noted she will be sidelined another couple of weeks after undergoing surgery.

The procedure fixed nose cartilage that had dislocated from her naval cavity but James classified the injury as not that serious.

Watch episode 21 of the GAW TV show with Lisa Marie Varon and So Cal Val, featuring Mickie James, via the YouTube video embedded below.