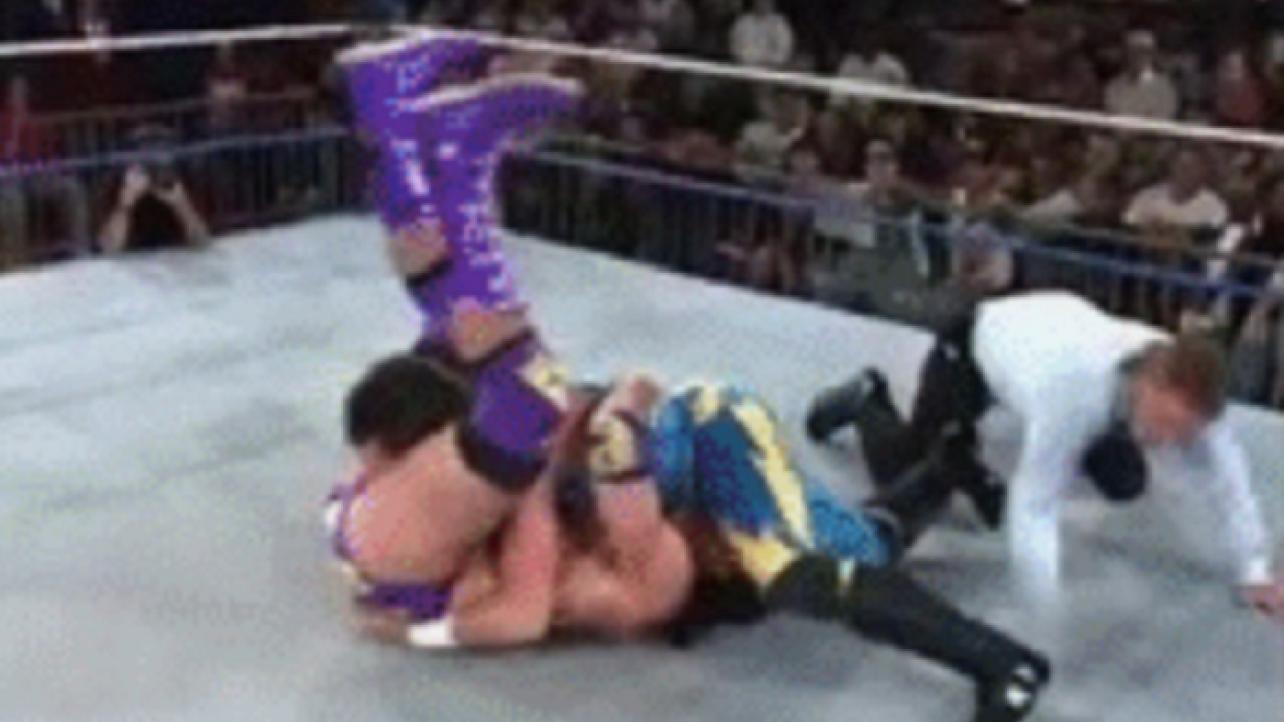 Former longtime official for World Wrestling Entertainment (WWE) who made his All Elite Wrestling (AEW) debut back in August, Mike Chioda, recently appeared as a guest on an episode of Wrestling Inc. Daily for an in-depth interview.

During a recent edition of the weekly Wrestling Inc. podcast, the former veteran WWE referee reflected on one of the standout moments from the early days of the iconic WWE Monday Night Raw franchise.

Featured below is an excerpt from the show where the legendary wrestling referee revealed a secret that Scott Hall told him that affected how the legendary moment from WWE Raw played out between 1-2-3 Kid and Razor Ramon.

That was great. There was probably, I want to say, maybe 500 – 1,000 people in that arena but what a wrestling vibe that was. That was an amazing match being from a perspective of some young kid coming in, which became X-Pac, and he was the 1-2-3 Kid. Razor came up to me all day long because he loved how I counted. A lot of false-count finishes. One, two, kick out. Not today, you’d be on the same page as almost counting three and kicking out.

‘Man, I want you to make this the fastest count ever.’ He really didn’t want to do the job because I don’t think they were that great of friends at that point yet. They became good friends. He was like, ‘I want you to count as fast as you can. It’s your ass if you don’t count fast. You’ll make me look stupid sitting there for a long three.’ That’s when it was old school man. They cared about their character and cared about who they were doing a job to.

Check out the complete Mike Chioda interview from the Wrestling Inc. Daily podcast via the video embedded below from the official YouTube channel of the show.