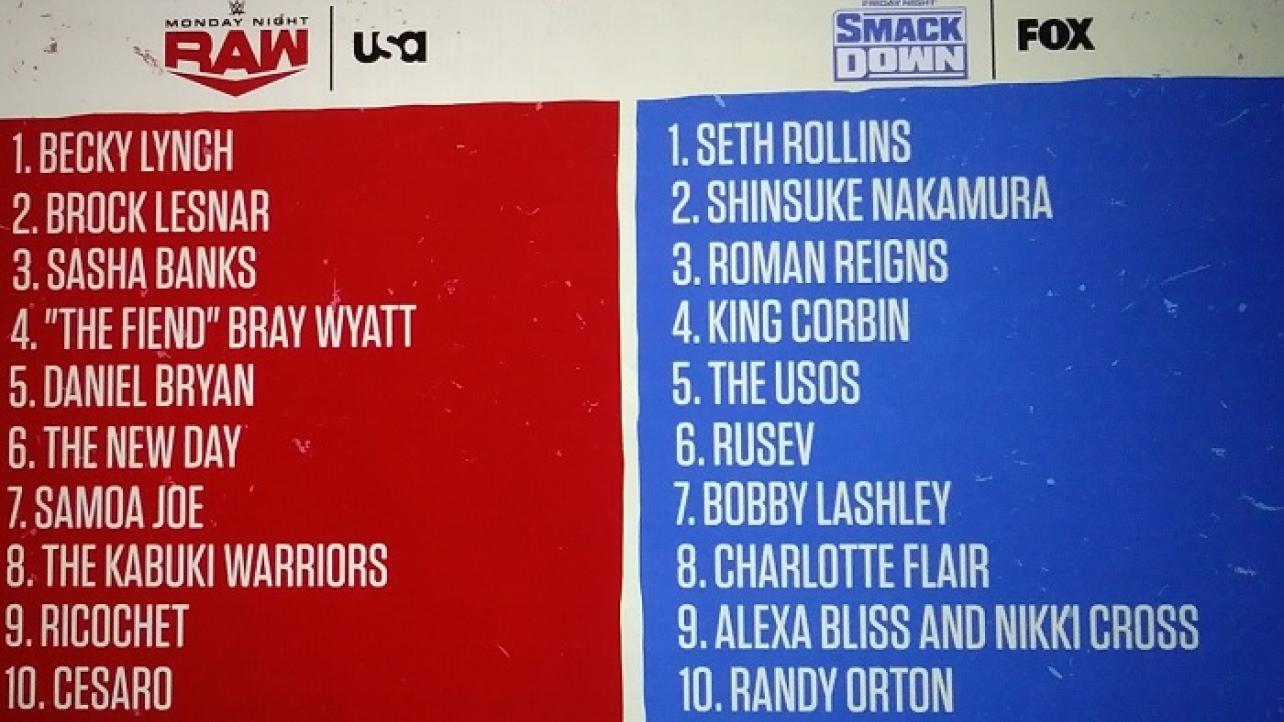 With the WWE Draft 2020 special rapidly-approaching, the company is picking up the momentum on their promotional push behind the annual roster shake-up.

On Wednesday morning, the weekly “WWE’s The Bump” digital series focused their efforts on the two-night special, which kicks off with night one on Friday Night SmackDown on October 9th and wraps-up with night two on Monday Night Raw on October 12th.

The “WWE Draft 2020 Special” edition of “WWE’s The Bump” featured Xavier Woods and RJ City, as well as actor Ken Jeong, and an appearance by NXT TakeOver 31 commentator Wade Barrett, who will help break down the WWE Network special event from this past Sunday night.

The official description for the “WWE Draft 2020 Special” edition of “WWE’s The Bump” reads as follows:

WWE’s The Bump gets the WWE Universe ready for this year’s WWE Draft with a Mock Draft featuring Xavier Woods and RJ City. Also stopping by the show are Wade Barrett, Ken Jeong and the fourth and final promo from the mystery guest in the “Your Big Shot” series!

Watch the “WWE Draft 2020 Special” edition of “WWE’s The Bump” from Wednesday, October 7, 2020 via the video embedded above courtesy of the official WWE YouTube channel.

Additionally, in the tweet embedded below is a complete rundown of the WWE Draft 2020 results with the full list of WWE Superstars traded to Monday Night Raw and the complete list of trades to Friday Night SmackDown from the fantasy “mock draft” held on the special episode of WWE’s The Bump.

Complete #WWEDraft2020 results from the “mock #WWEDraft” held on today’s special edition of #WWETheBump … Check out full rundown of the picks for Monday Night Raw and Friday Night SmackDown by watching the full episode video at the #link below!

HERE WE GO! #WWETheBump kicks off their special “Mock #WWEDraft” ahead of the two-night #WWEDRAFT2020 special episodes of #WWERaw and #SmackDown this Friday and next Monday (LIVE #VIDEO IN PROGRESS …)