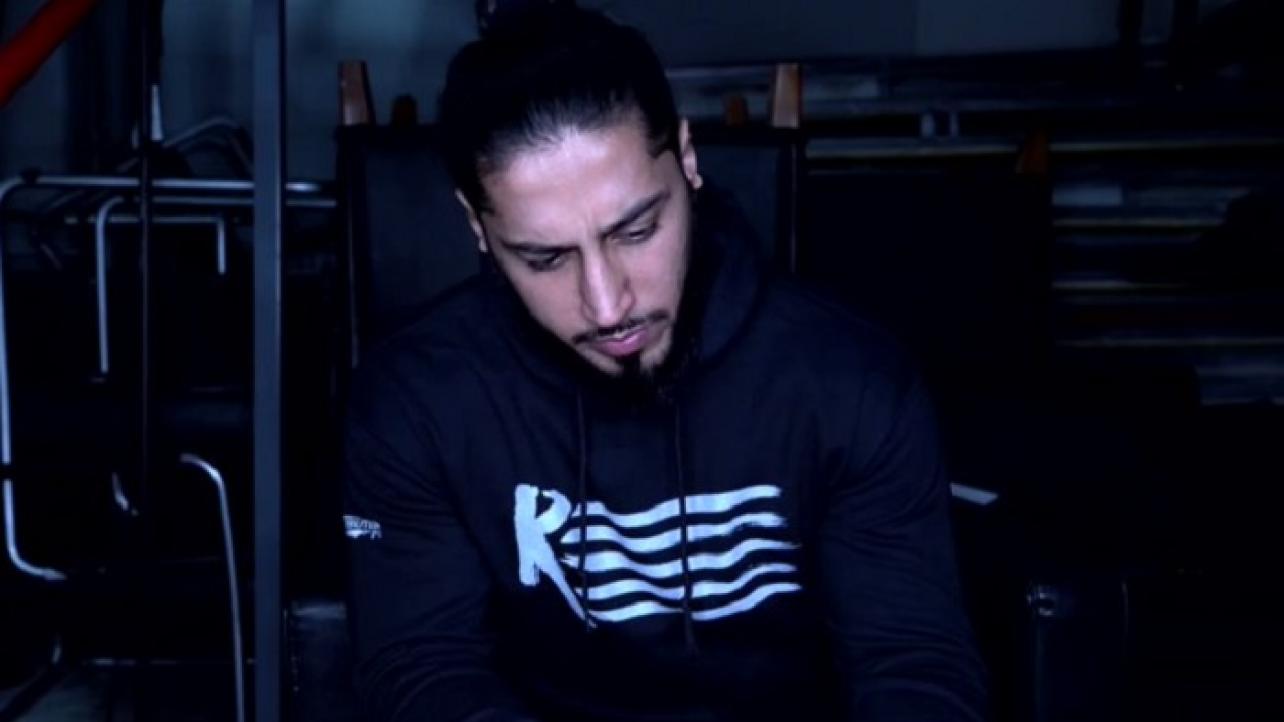 WATCH: Mustafa Ali Surfaces With Explanation For Names Of Each RETRIBUTION Member (VIDEO)

— Mustafa Ali released a new video earlier this afternoon seemingly to explain the names of the other members of Retribution, which has come under both heavy ridicule and criticism. Ali claims that he gave them those names (and masks) so that they can feel how he has felt, being mocked for his name and his looks, and to see the world how he has seen it.

WATCH: Mustafa Ali Surfaces With Explanation For Names Of Each RETRIBUTION Member (VIDEO)