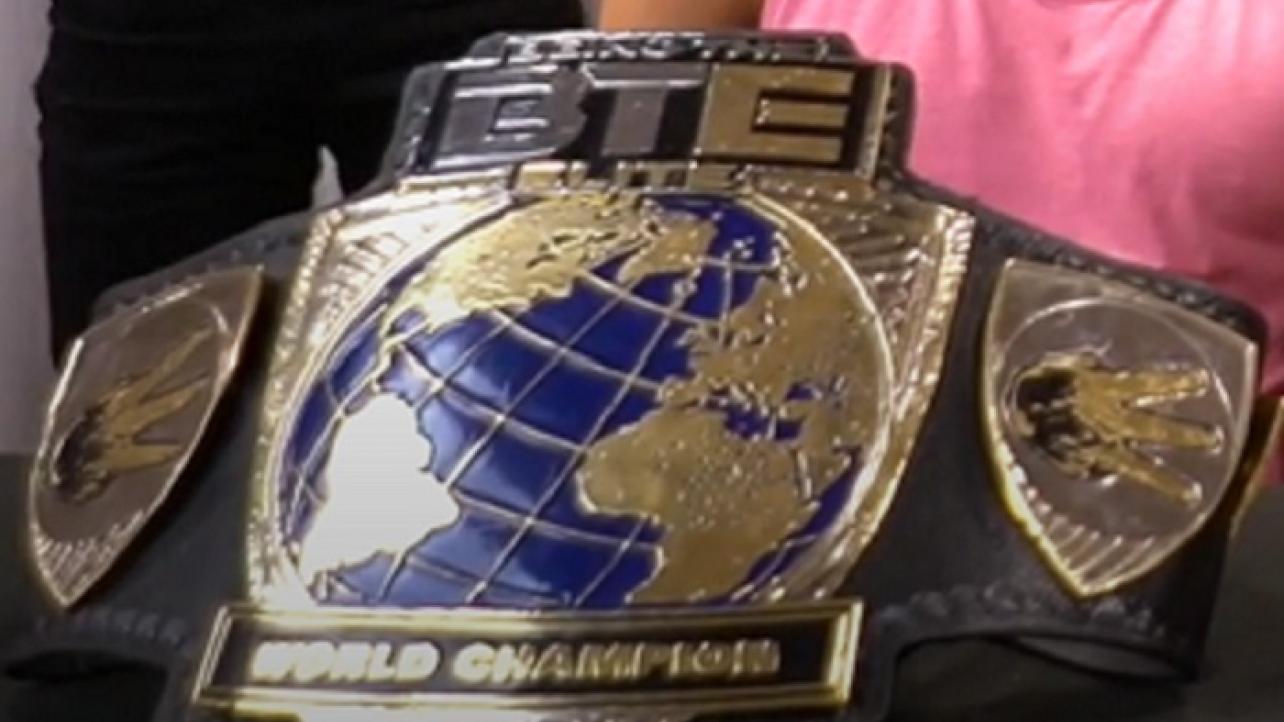 WATCH: New BTE World Champion Crowned On Episode 230 Of Being The Elite (VIDEO)

Not necessarily the WWE Championship, which is on-the-line in the rematch between Randy Orton and Drew McIntyre on the WWE Survivor Series 2020 “go-home” edition of WWE Monday Night Raw this evening, but the BTE World Championship.

As is the case every Monday, the latest episode of the wildly popular weekly digital series, Being The Elite, touched down via the official BTE YouTube channel.

Episode 230 of BTE, which is titled, “Trent vs. Silver,” we see Trent of The Best Friends put the BTE World Championship on-the-line against John “No. 4” Silver of The Dark Order in a water bottle flip contest, and when all was said-and-done, a new BTE World Champion was crowned!

The Monday, November 16, 2020 episode of Being The Elite also featured video footage of new AEW World Tag-Team Champions The Young Bucks getting their new side plates added to the title belts following their victory over FTR at the AEW Full Gear 2020 pay-per-view.

Nick and Matt Jackson are also featured giving out signed copies of their new book, “Young Bucks Killing the Business From Backyards to the Big Leagues,” to AEW President Tony Khan, as well as fellow AEW stars Chris Jericho, Matt Hardy and Cody Rhodes. The book will be available for purchase starting this Tuesday, November 17, 2020 online via YoungBucksBook.com and ShopAEW.com, or by visiting your local Barnes & Noble bookstore.

Additionally, Frankie Kazarian was shown in this week’s episode losing his cool on a number of occasions. Episode 230 of BTE kicked off with the SoCal Uncensored (SCU) member being the focus of an attempted recruiting process from John Silver and Alex Reynolds of The Dark Order. It was then suggested by pro wrestling legend Jerry Lynn, who made a special guest cameo appearance, that Kazarian seek anger management therapy.

Finally, the 11/16 episode of BTE saw a number of All Elite Wrestling stars doing “Among Us” spoofs to promote their respective Twitch channels. Included in the parody videos featured in this week’s episode were Evil Uno, Nyla Rose, Colt Cabana, Kip Sabian, Alex Abrahantes, Leva Bates, Brandon Cutler and Allie.

Watch the complete 29-minute episode of Being The Elite (#230): “Trent vs Silver” via the video embedded below courtesy of the official BTE YouTube channel.

WATCH: New BTE World Champion Crowned On Episode 230 Of Being The Elite (VIDEO)