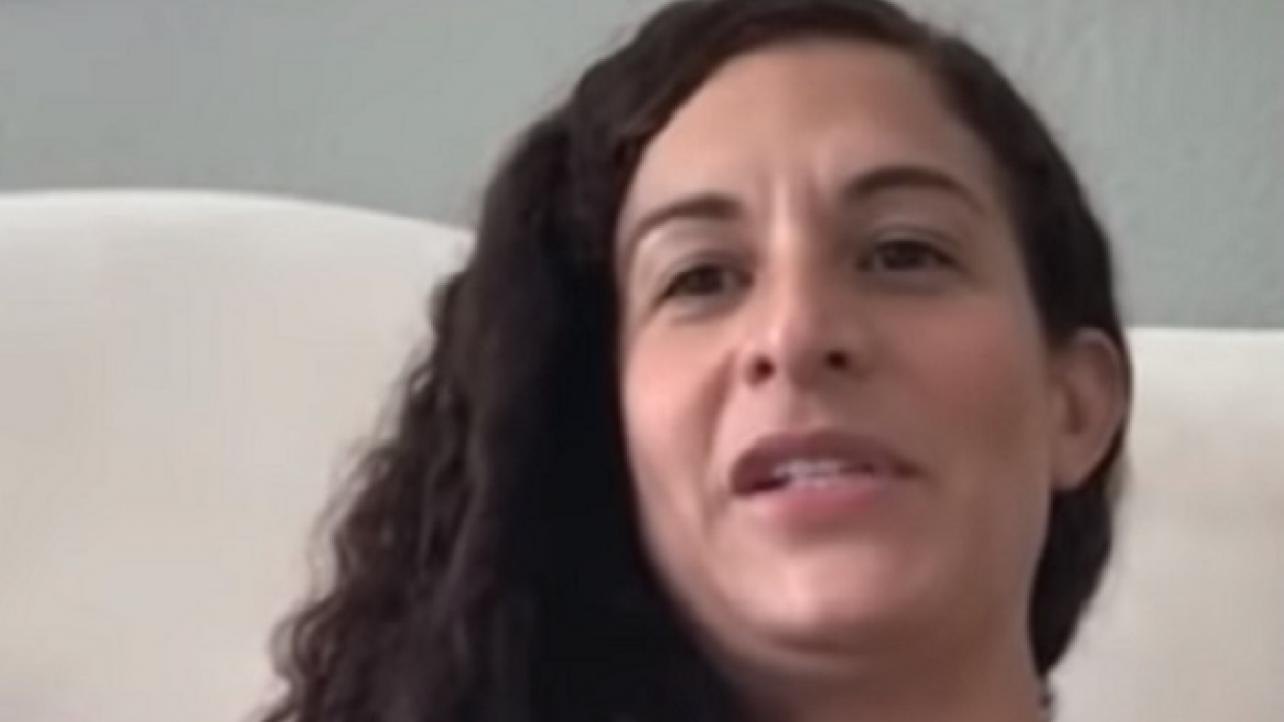 WATCH: Nidia Opens Up On Issues She Has With How She Was Depicted On WWE Tough Enough (VIDEO)

Former WWE Diva Nidia recently spoke with the folks from Fightful for an interview about her pro wrestling career.

During the discussion, Nidia spoke about not caring for the way she was depicted throughout her appearance on the WWE Tough Enough reality show as a result of the editing decisions made in the production room for the television series.

Featured below is an excerpt from the new Nidia interview where she talks about this topic.

“It was so funny. I remember watching the first few episodes when it seemed like there was something going on with me and Chris Nifong. It was so edited. He looks like he was in a boy band. That was a completely different episode. ‘I love N’Sync.’ The way they pieced it together, I was like, ‘Aw, dammit. They’re making it seem like I have a crush on him.’ It was two completely different episodes. They’d ask me questions like, ‘What kind of music do you like? Or what kind of bands?’ So you have to, ‘Oh, I like N’Sync. I like pop.’ So, they pieced it together. They knew what they were doing. There’s a lot of stuff they left out, too. But, we won’t talk about that. Nope. There’s a lot of other stories there.

They were like, ‘You’re like a duck in water.’ I was like, ‘Oh, cool.’ But, then in the show it wasn’t portrayed that way. So, towards the later season, I remember Josh, Maven and I would go eat and I was just like, ‘Man, Maven. You’re looking pretty good. I’m not looking so good.’ They’re like, ‘Just give it a second, maybe it’s an underdog type of angle that they’re going with.’ ‘Cause we’re watching it and we didn’t know who was going to win at the end. So, you’re watching the entire show. You’re seeing how they’re portraying you, and you’re like, ‘It’s not looking very good, guys.’ Not to sound arrogant, but I thought I was better. Then when you see yourself being portrayed as really struggling, it’s like, ‘That’s not really accurate, but dammit. It’s not looking so good.’ But, it worked out.”

Check out the complete Nidia interview below, or at Fightful.com.

WATCH: Nidia Opens Up On Issues She Has With How She Was Depicted On WWE Tough Enough (VIDEO)