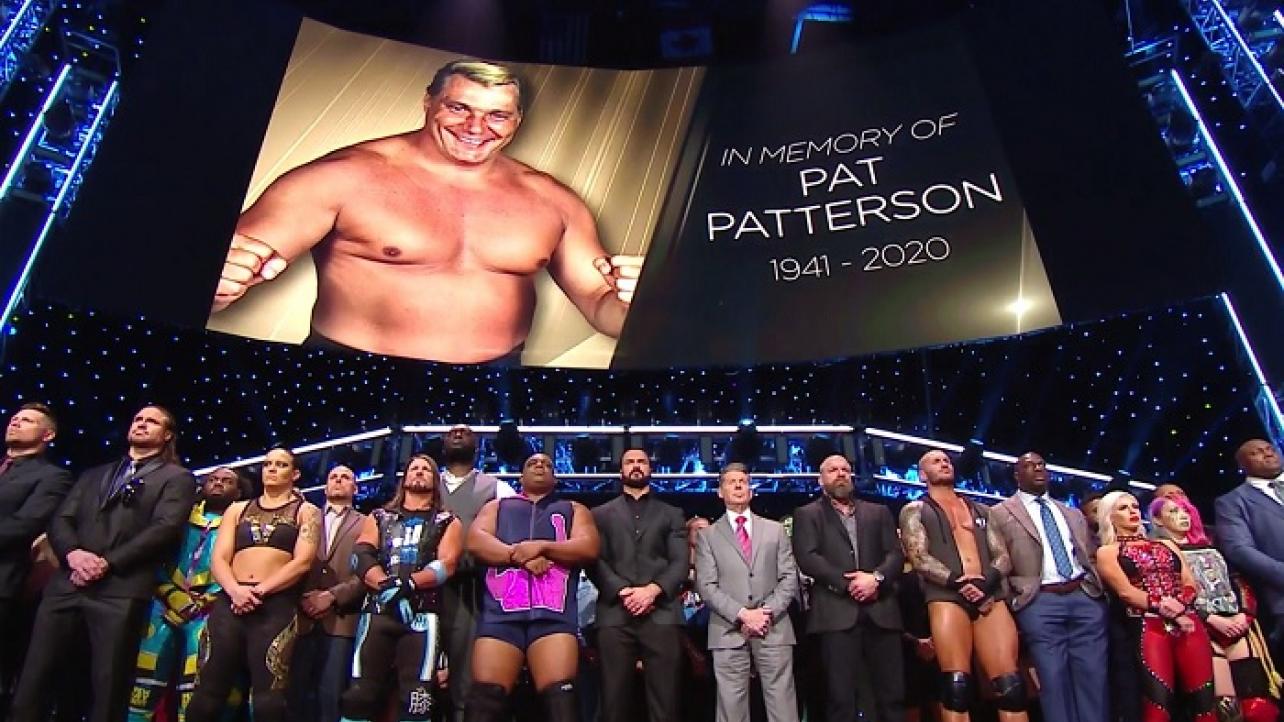 Born Pierre Clermont on January 19, 1941, the WWE Hall Of Fame legend and former died of liver caused by a blood clot at a Miami, Florida, hospital on 12/2.

To kick off the WWE Monday Night Raw broadcast on the USA Network on Monday night, December 7, 2020 in North America, and other cable channels in international markets, the company started things off with a special honorary ten-bell salute while the entire locker room of wrestlers and officials gathered at the top of the entrance stage to pay their respects.

For those who missed it, the company released the complete video segment via their official YouTube channel shortly after this week’s episode of WWE Raw went off the air. You can check out the video footage above.

Additionally, WWE also shared the special tribute via their Twitter feed and other various official digital and social media platforms.

We here at eWrestling.com would like to once more extend our deepest condolences and thoughts to the family and friends of the late, great pro wrestling legend.