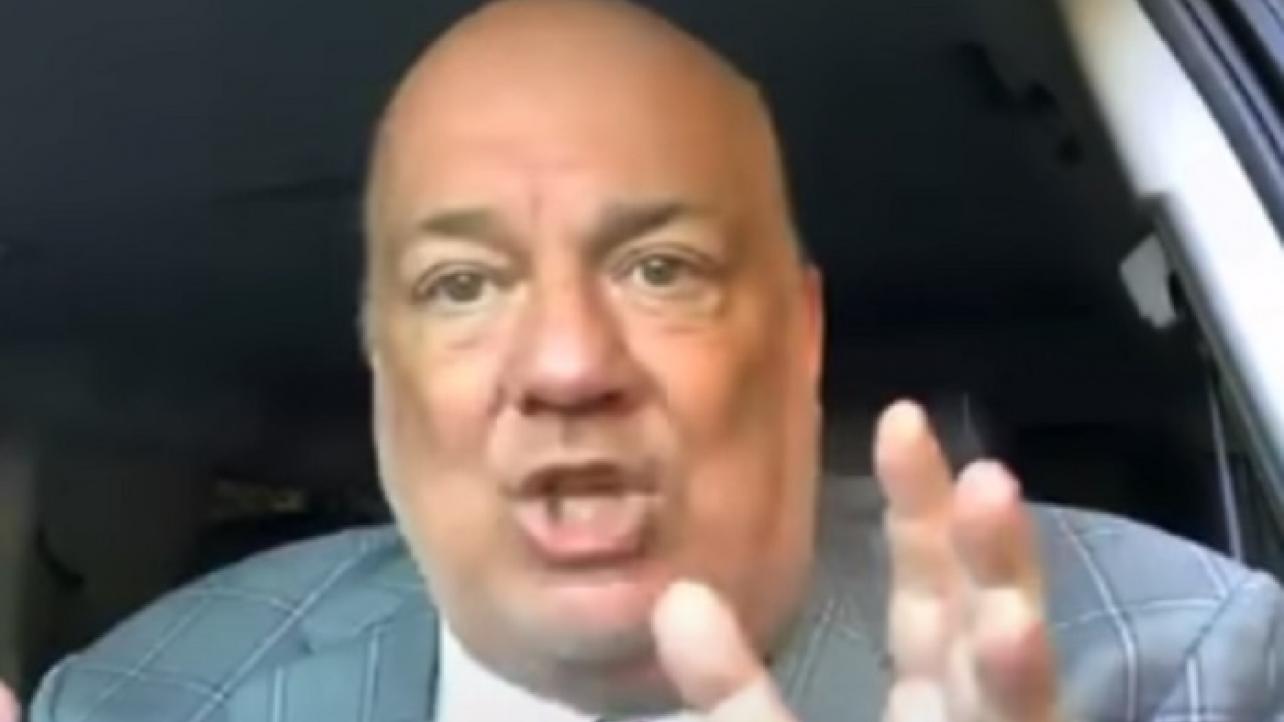 During the discussion, Heyman spoke about his most recent departure from WWE and returning to work alongside the new heel version of Roman Reigns.

Featured below are some of the highlights of the new Paul Heyman interview with ESPN MMA.

On how his most recent departure from WWE was handled: “We left with a smile, a handshake, and a hug. Absolutely no harsh feelings and actually better feelings about each other because of the way that it ended because it’s ended miserably before.”

On Vince McMahon praising him on WWE quarterly conference call after his release: “Vince’s only comment was ‘I thought he did a great job creatively.’ My run in terms of serving at the pleasure of the chairman was up.”

On returning to work alongside Roman Reigns: “This opportunity presented itself both for me, for Roman and for WWE and we all jumped on it.”