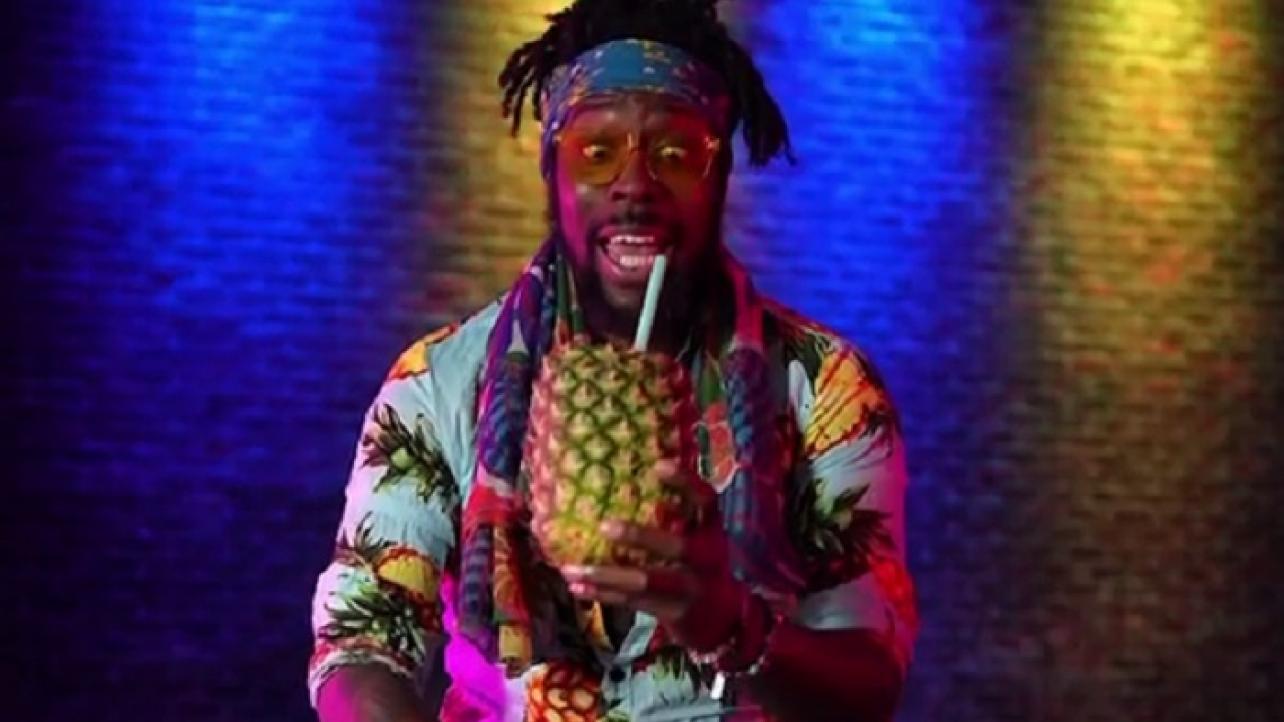 As noted, Suge D. recently appeared as a guest on the Wrestling Inc. Daily podcast for an in-depth interview about his pro wrestling career.

During the discussion, the wrestling veteran best known for his recent run as “Pineapple Pete” in All Elite Wrestling (AEW), spoke about the backstage atmosphere in WWE and how it compares to the AEW locker room scene.

Featured below are some additional highlights from the Suge D. interview.

On the backstage atmosphere in WWE: “I haven’t been back to WWE since some time, so they definitely loosened up on some stuff since returning. It’s just one of those cases where I’m looking at it and the atmosphere is just a little bit more, it’s hectic, don’t get me wrong,” Suge D said. “There’s always something going on, but it’s gotten a little bit more chill and just the way that their dealings with extras and all that other stuff like that, just chill man. Before, it kind of used to be one of those things where it was like don’t talk to anybody, just stay off in this little corner over here and everything like that, but now, everything is easy. You just be where you’re supposed to be. Of course, you show up in your suit, all the other good stuff like that.”

On how the backstage environment in WWE compares to AEW: “AEW is just casual. They do the thing [where] it’s just a bunch of dudes getting together to make some wrestling. At the end of the day, it’s all corporate wrestling though, so I don’t think anybody should get it twisted that it’s like, ‘oh my god, it’s just so much more chill over on this side.’ It’s chill, but it’s still a TV wrestling product. So there’s still stuff that goes on that’s high pressure, and it’s the same thing over with that other side. It’s a little bit more hectic because they’ve been doing it longer. They got more people to answer to etc., but at the end of the day, it’s all TV wrestling and coming from a guy that just had a match at a fare show last weekend and was at American Foreign Legion before that, there’s differences. There’s always going to be differences when it’s all said and done. When you’re in those positions, you just got to be ready to work. You got to be ready to show out. You got to be ready to just take the little and make more of it because I think people notice that. I think people pay attention to that.”

On whether the COVID-19 push was a real thing in AEW: “Bro, if you’re gonna call me on that, you’d be calling people that have deals and don’t have deals on that because let’s be realistic, when AEW was on the road before the pandemic stuff was happening, they were supposed to be in Rochester,” Suge D explained. “They had Blood and Guts, so they had a heavy schedule man. They were moving super heavy, and you know how that was with Dark around that time. It was like, you might get one or two indie guys to show. They got the rest of their full roster at their disposal. I don’t think people were like, ‘yo, you know what, Suge is like a blue chip prospect. Let’s check for him.’ I don’t think it was ever anything like that, but because of the scenario, yeah, it makes wrestlers from Florida and Georgia and the surrounding areas just a little bit more attractive. They needed bodies. I was a body, and the opportunity went. I’m that type of dude [where] I call a thing a thing.”

Check out the complete Suge D. (a.k.a. Pineapple Pete) interview from the Wrestling Inc. Daily podcast below.