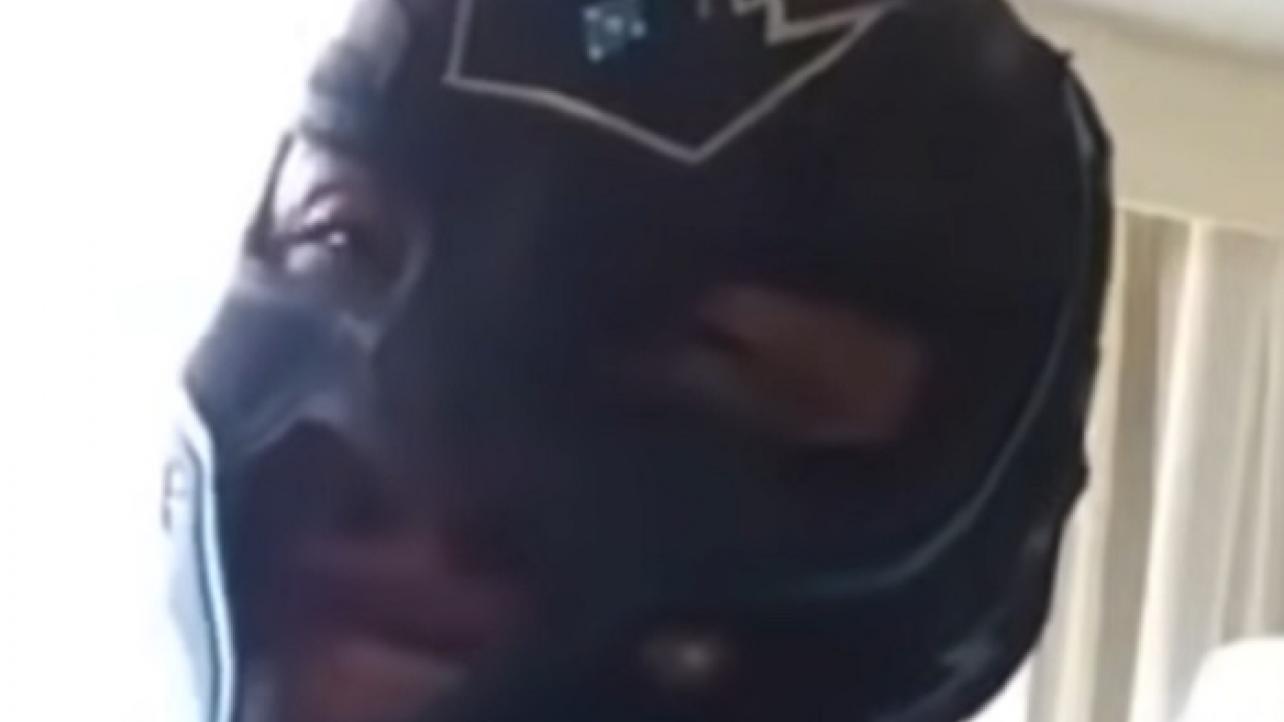 Rey Mysterio recently appeared as a guest on The Kurt Angle Show podcast for an in-depth interview with the WWE and IMPACT Wrestling Hall of Fame legend.

During his appearance on the show, the masked wrestling star explained to the former Olympic gold medalist how he worked in CMLL in Mexico while waiting for his WCW contract to expire before ultimately signing a deal to join WWE.

Featured below is an excerpt from the discussion where he tells the story, as well as a complete video archive of the interview.

“So, when the company was bought out I was told right off the bat that they were interested in me but they wanted me to let my WCW contract run out. Once it ended, we would sit down and do business. I thought that it was a nice way of saying, ‘We’re not interested,’ because a lot of contracts were bought out. Chavo [Guerrero], Booker T, a lot of guys. So, again I’m thinking, ‘Is Vince [McMahon] really gonna open up the doors for me because he doesn’t believe in small guys?’ I would hear that sometimes from [Kevin] Nash, from [Scott] Hall but I never lost hope and sure enough when that contract expired [Jim Ross] reached out and said, ‘Okay, we’re ready to do business,’ and that’s when I signed. So, they kept their word.”

Check out the complete interview below, or at Apple.com. H/T to SEScoops.com for transcribing the above quotes.