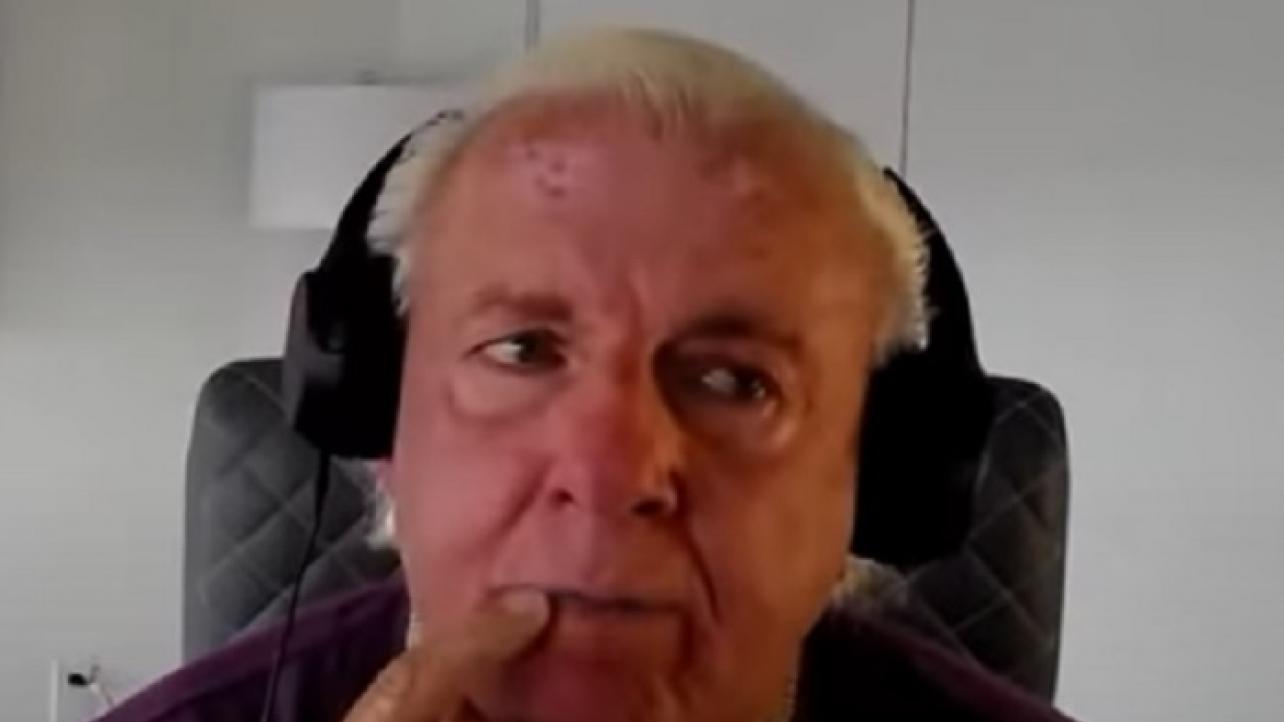 WATCH: Ric Flair Explains How MJF Is More Like Him Than “Rowdy” Roddy Piper (Video)

MJF is being compared to more than one pro wrestling legend.

In addition to the comparisons that many have drawn between The Pinnacle leader and the late, great “Rowdy” Roddy Piper, another wrestling icon recently noted that he sees a bit of himself in the AEW star.

On a recent installment of his “WOOOOO! Nation Uncensored” podcast, two-time WWE Hall of Fame legend Ric Flair spoke about how he sees himself in Maxwell Jacob Friedman.

Featured below are some of the highlights from the episode where “The Nature Boy” touches on this topic with his thoughts.

On how he sees himself in MJF and how it’s different than the comparisons to “Rowdy” Roddy Piper: “I’m not taking away from Roddy, Roddy didn’t brag about his clothes and stuff like that. This kid, what makes him different is he’s talking about the material things and he implies that he has the material things that other people don’t have and that really pisses people off, especially when it’s true.”

On WWE being interested in signing the AEW star: “I think he goes anywhere he wants to go. If he has a good business manager or agent, not some dumb son of a b—h like I had in the past. [I see him as a very top guy] in either company. Delivered as he is. He’s good enough to be good in either company. I’m not suggesting he goes anywhere, I would stay with Tony as long as Tony was paying me. And I’m sure Tony sees a lot in him or he wouldn’t be in the position he’s in. The thing about him is he’s only going to get better, and hopefully, he stays injury-free.”

Check out the complete episode of the show at Apple.com. H/T to WrestlingInc.com for transcribing the above quotes.

WATCH: Ric Flair Explains How MJF Is More Like Him Than “Rowdy” Roddy Piper (Video)