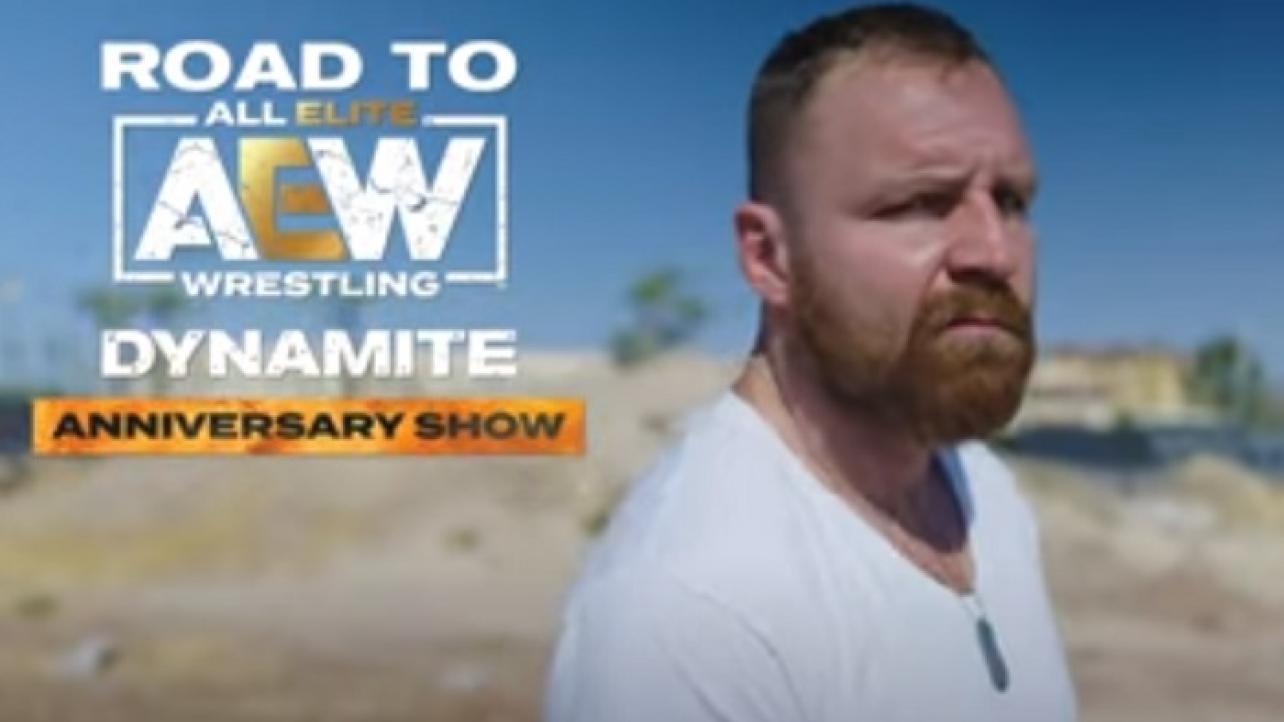 A 365-day journey wraps up as the road to the one-year anniversary episode of AEW Dynamite winds down with a countdown show ahead of Wednesday night’s special edition of the weekly AEW on TNT program.

On Monday, All Elite Wrestling (AEW) released a special video on their official YouTube channel dubbed, “Road to Anniversary Show | 10/12/20,” which as the title suggests, gives fans a preview of their one-year anniversary show on Wednesday evening.

Watch the “Road to Anniversary Show” preview special for the 10/14 episode of AEW Dynamite, featuring the highly-anticipated Moxley-Archer showdown for the title, via the following video embedded below courtesy of the official YouTube channel for All Elite Wrestling.

Additionally, AEW is helping fans get psyched up for the special anniversary show on Wednesday night by giving them the opportunity to take a trip down memory lane, as the complete debut episode of the weekly AEW Dynamite on TNT show has been made available — in its’ entirety, for free — ahead of the big event on 10/14.

Watch the inaugural episode of AEW Dynamite on TNT from October 2, 2019 in its’ entirety for free via the following video embedded below courtesy of the official AEW YouTube channel.

Make sure to join us here at eWrestling.com on 10/14 for LIVE AEW Dynamite One-Year Anniversary Show Results coverage from Jacksonville, FL!