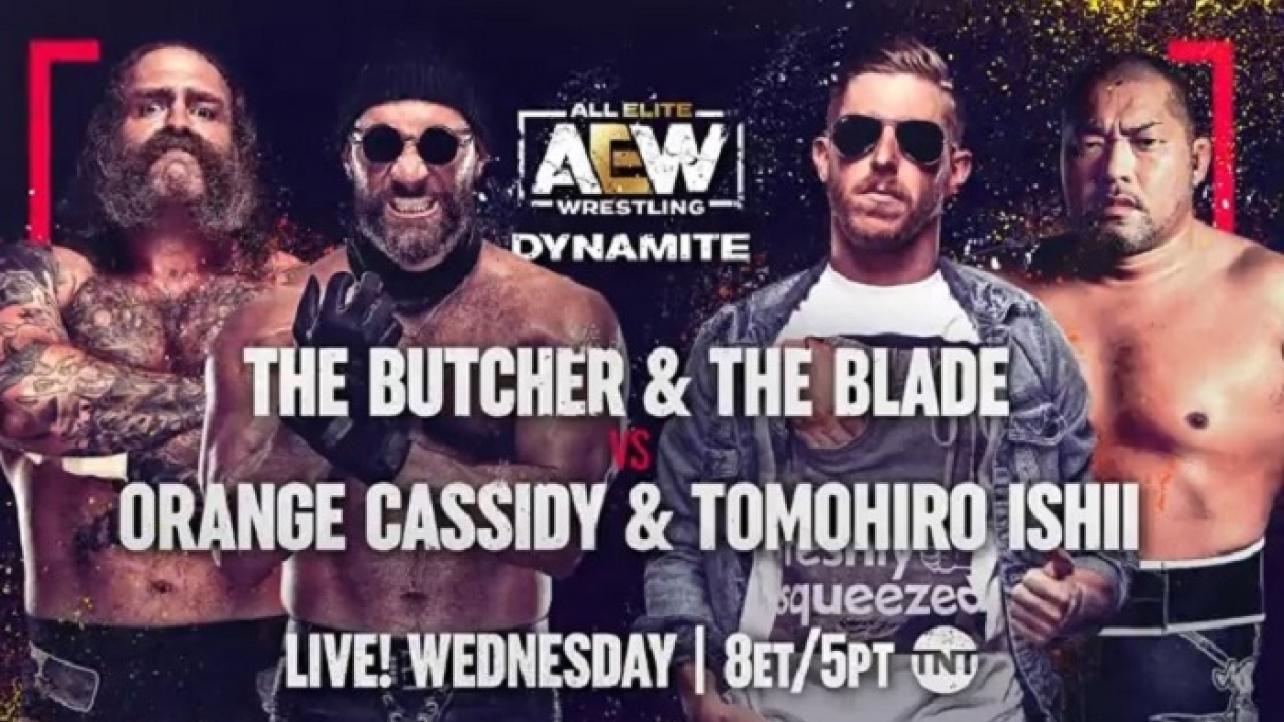 The road to tonight’s AEW Dynamite show is winding down.

All Elite Wrestling returns this evening with the latest installment of their weekly two-hour television show on TNT, as AEW Dynamite emanates from the Chartway Arena in Norfolk, Virginia.

On tap for tonight’s show is a special “National Cowboy Sh*t Day” theme as part of the celebration for new AEW World Champion “Hangman” Adam Page, as well as the latest action in the ongoing TBS Women’s Championship tournament, a TNT Championship match and more.

Ahead of tonight’s show, AEW has released their latest “Road To” special, giving fans a closer look at what to expect from the program.

Watch the complete “Road To AEW Norfolk” special for tonight’s edition of Dynamite on TNT from Norfolk, VA. via the video embedded below.

Make sure to join us here at eWrestling.com tonight for live AEW Dynamite results coverage from Norfolk, VA.