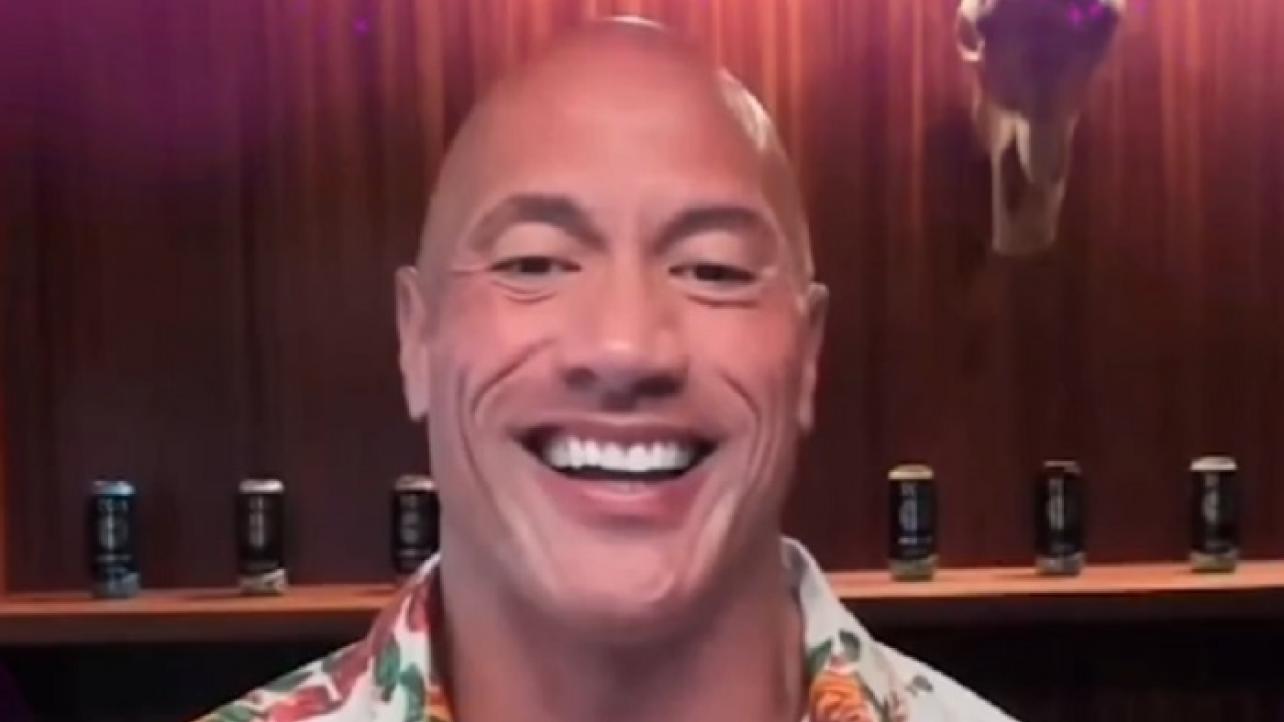 WATCH: The Rock Talks About Possibly Running For President Of United States Of America (VIDEO)

Dwayne “The Rock” Johnson continues to make the media rounds to promote his new NBC sitcom, “Young Rock,” based on his life and career.

The future WWE Hall Of Fame legend once again addressed his potential political aspirations during a recent interview with USA Today to promote the aforementioned NBC series.

While speaking with USA Today, “The Great One” offered the following comments about possibly running the United States President in a future U.S. election:

“I would consider a presidential run in the future if that’s what the people wanted,” the former WWE Champion said. “Truly I mean that, and I’m not flippant in any way with my answer. That would be up to the people…So I would wait, and I would listen. I would have my finger on the pulse, my ear to the ground.”

Check out the complete interview below, or by visiting USAToday.com.

WATCH: The Rock Talks About Possibly Running For President Of United States Of America (VIDEO)