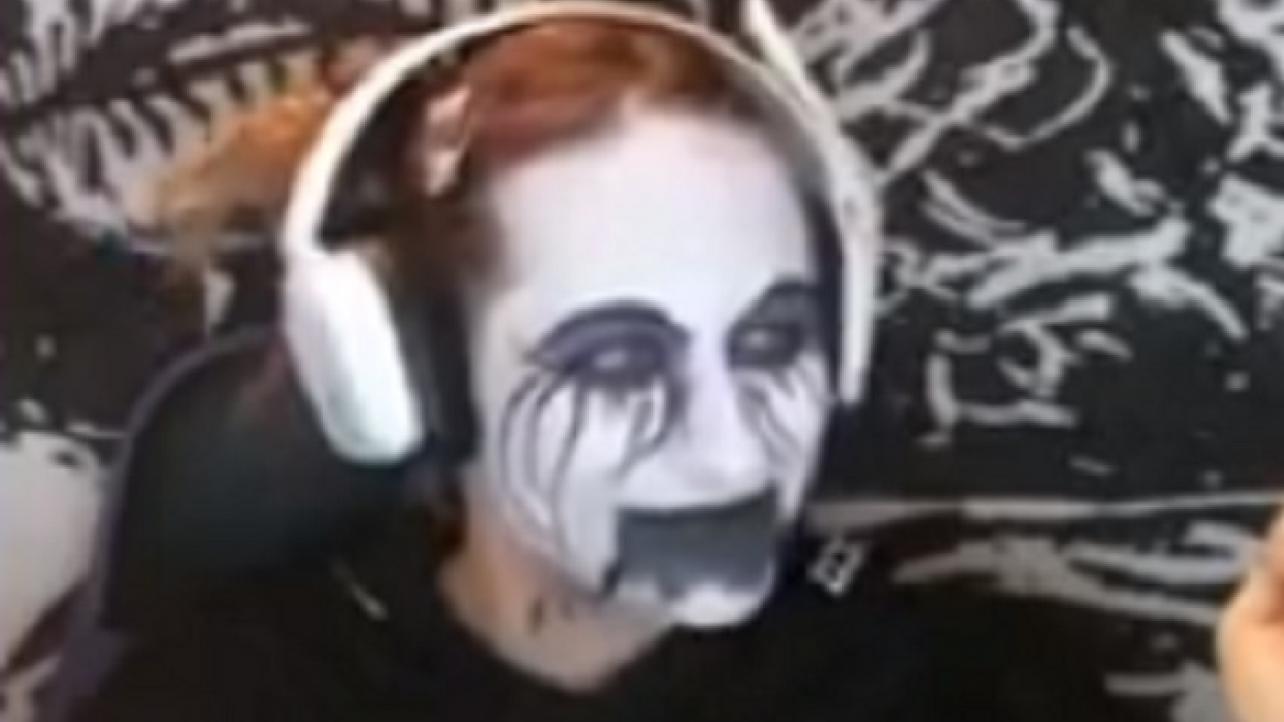 Rosemary recently appeared as a guest on the Women’s Wrestling Talk podcast to talk with TK Trinidad and Emily Mae Heller to promote this weekend’s IMPACT Wrestling Hard To Kill 2021 pay-per-view.

During the interview, Rosemary touched on her alliance with Taya Valkyrie. Featured below is an excerpt from the interview where she talks about this topic.

“Well, yes, we’ve reiterated multiple times the fact that who possibly could know you better than someone you’ve been to battle with you you are at your most raw, your most exposed and your most honest on the battlefield. Therefore, step one you have had extensive, extensive issues with is going to know you on a much deeper level. The Valkyrie and the Demon have gone to war so many times. And we and we know each other so well, that when we decided, we say decided, when we were commanded by the shadow to form an alliance with her, it was not difficult to do so because we already knew her so well. And the fact that we became so dominant as a tag team, leading up into the announcement of the tag team titles, by being returned to Impact, we really knew that we had something there because we could rely on her to be where we needed her to be and vice versa.”

Check out the complete Rosemary interview from the recent installment of the Women’s Wrestling Talk podcast via the video embedded below courtesy of the official YouTube channel of the show.