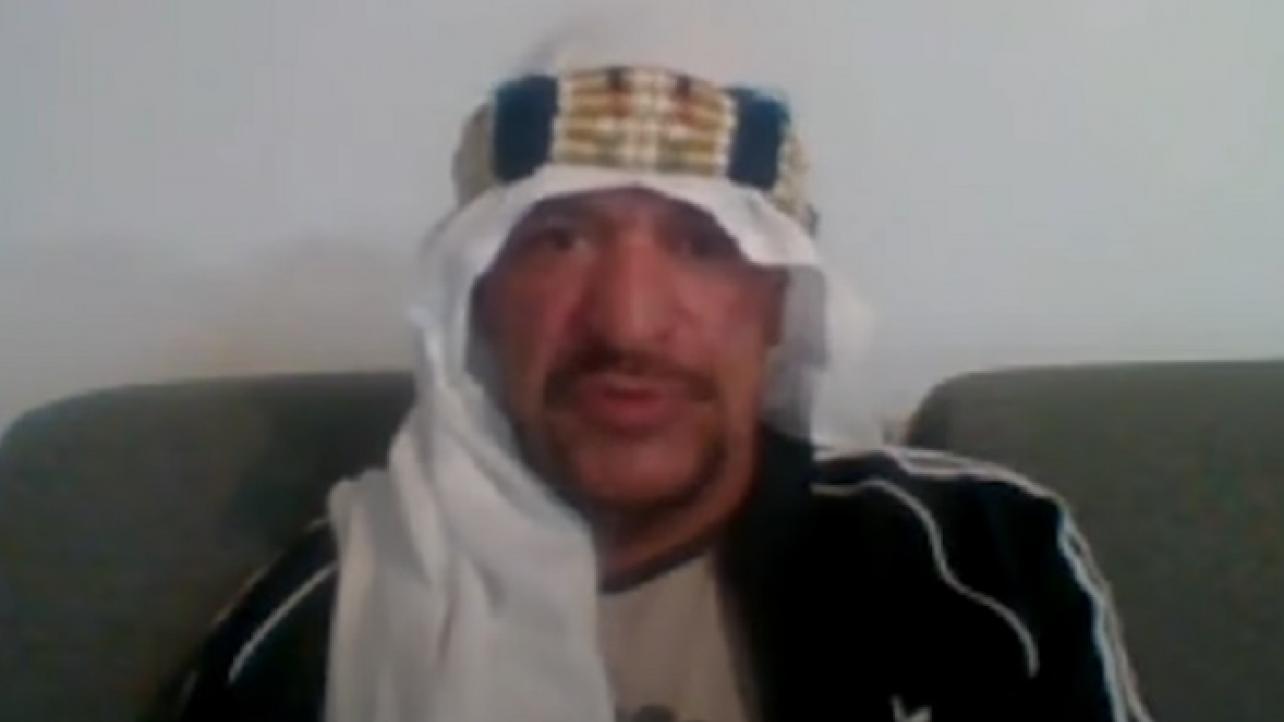 Sabu recently spoke with PTM’s Vinny Vegas for an in-depth shoot interview in conjunction with Hannibal TV dubbed, “SABU: Behind The Scars.”

During the discussion, the ECW Original and pro wrestling legend spoke about Ric Flair frequently trying to embarrass him by refusing to shake his hand behind-the-scenes during their respective runs in WWE.

Featured below is an excerpt from the interview where he tells the story, as well as a complete video archive of the “SABU: Behind The Scars” shoot interview.

Check out the complete “SABU: Behind The Scars” shoot interview via the video embedded below, or at YouTube.com. H/T to Sportskeeda for transcribing the above quotes.